​Tottenham Hotspur midfielder Christian Eriksen has reportedly agreed a free transfer to Real Madrid once his contract with the Lilywhites expires in the summer.

Los Blancos have been heavily linked with a move for the Denmark star, with the club pushing hard to sign him over preseason. They were unable to secure his services as Spurs retained hope of tying Eriksen down to a new deal in north London, but it seems Real have ultimately had their way, beating off competition from a host of elite European clubs. 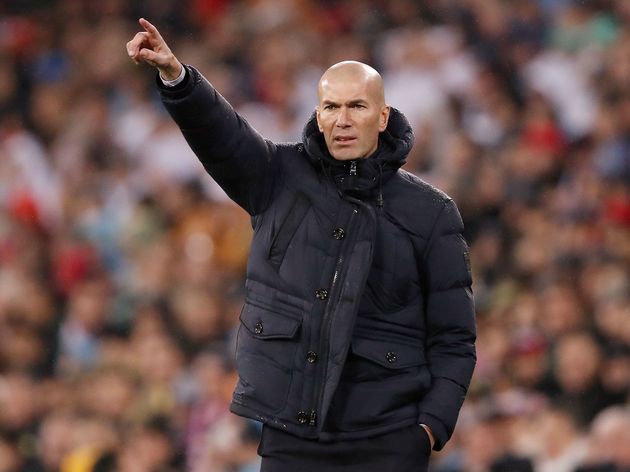 ​Juventus had been monitoring the playmaker's situation at ​Tottenham, and were allegedly ​weighing up whether to make a bid in January.

However, they have lost out to ​Madrid, according to Spanish news outlet ​El Desm​arque, who claim Eriksen and Real have put the finishing touches on a deal that will see him join Zinedine Zidane's recruits ahead of the 2020/21 campaign.

It had been hoped José Mourinho's appointment as Spurs boss could help persuade the 27-year-old to stay in England, but the latter seems set on a transfer to the Spanish capital, having ​rejected Tottenham's latest contract offer.

Like Juve, Real had been considering a move for Eriksen in January, though they abandoned that idea due to the glut of midfield talent currently at the Bernabeu. Luka Modric and Toni Kroos have been prominent figures in a glorious period of Madrid's history. They were integral to the club winning three successive ​Champions League titles between 2016 and 2018, with the Croat also featuring in their glorious 2013/14 campaign.

Isco has also shown his superb playmaking abilities since joining Los Blancos six years ago for £23m, but he has found regular minutes hard to come by for much of his career in the capital.

Nevertheless, the former Malaga man is set to leave the club before Eriksen arrives in the summer, ​Juventus leading the race​Manchester City​Arsenal