​Bayern Munich will be seeking a good result against Bayer Leverkusen on Saturday evening, ahead of their vital top of the table clash against Borussia Monchengladbach next weekend.

Bayer come into fixture in fairly average form, having been victorious just once in their last five Bundesliga matches, while Bayern have won their last two on the bounce.

It's set up nicely for a fascinating contest between two greats of the German game but can an examination of the stats give us some indication as to what might happen? 90min delved into the data to find out. 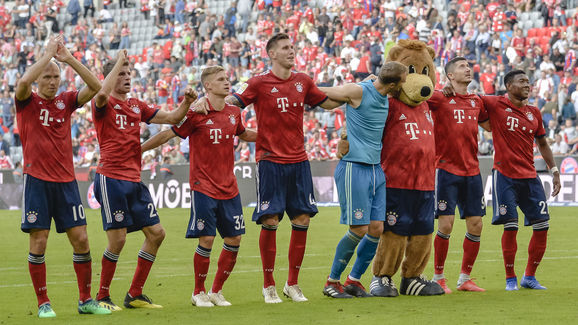 ​Leverkusen must absolutely dread their meetings with Bayern, such is their horrendous record against the Bavarians.

No other Bundesliga side has conceded as many goals against Die Roten than Bayer (151), while they also hold the record for having suffered the most defeats against them (47). That really does not bode well for Saturday...

It is Possible to Beat Bayern Though ​​Bayern have only lost one of their last 29 home games against Leverkusen, with that defeat coming during the 2012/2013 season - when ​Since replacing Niko Kovac in the managerial hot seat, Hansi Flick has enjoyed a perfect start to his Bayern career.

Die Roten have won all three of his games in charge and recorded a combined scoreline of 10-0. Flick's start is the third best in managerial history; he is only bested by Carlo Ancelotti and Udo Lattek.

Lewandowski Is Quite Good at Scoring Goals 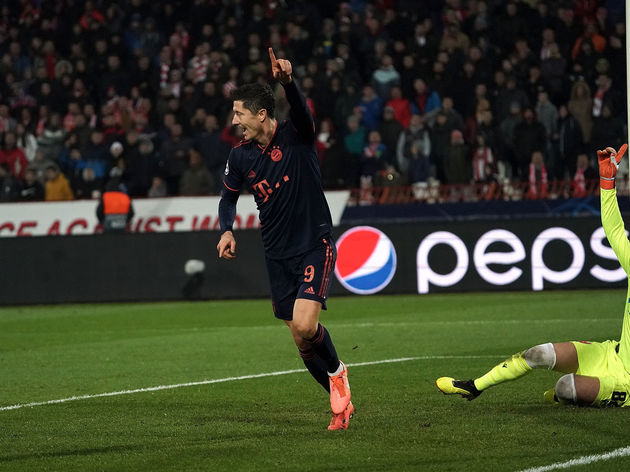 ​After scoring in 11 Bundesliga matches in a row, last time out Robert Lewandowski drew a blank against Fortuna Dusseldorf for the first time this season.

He currently has 16 goals, and needs two goals against Bayer to beat the record goal tally recorded by matchday 13. 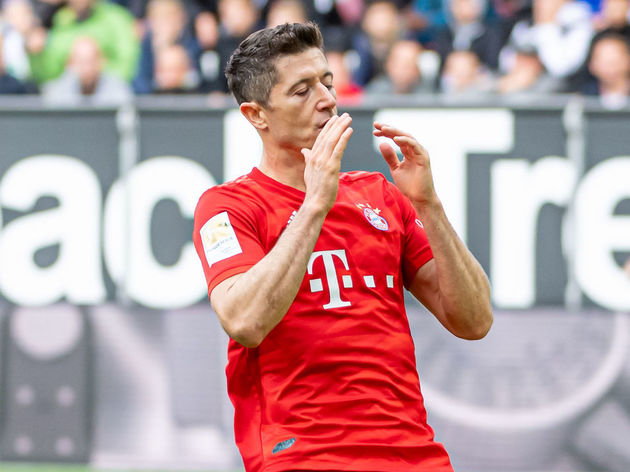 ​If Lewandowski is to break Muller's record he'll have to do what he has struggled to accomplish in recent years - score against Leverkusen.

The big Polish striker has managed just three goals in 15 games against Bayer during his career so far. Maybe he is human after all? 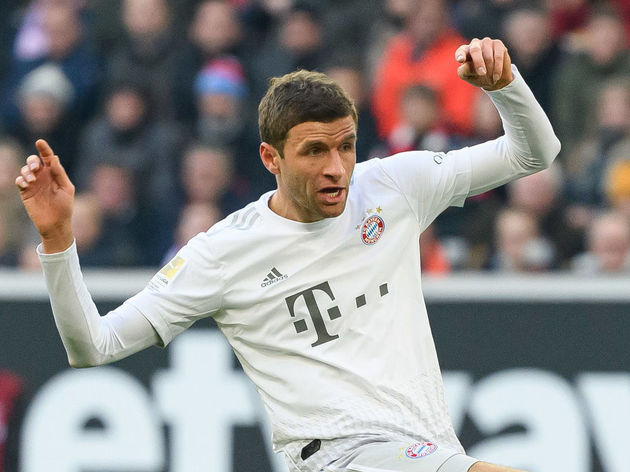 ​Despite being surprisingly goal-shy this season, Thomas Muller has more than made up for it with his unselfish passing.

Muller currently leads the Bundesliga in assists with 8 and if he keeps up his current form the 30-year-old will likely better his best ever creative campaign, where he set up 16 goals.