The Saints find themselves sat 19th in the table, having picked up a measly nine points from their opening 13 fixtures, although they were unfortunate not to come away with a win against Arsenal last time out. The Hornets, meanwhile, are rock bottom and have managed just the solitary win all season, leaving them one point behind their next opponents. Both sides will be desperate to pick up a valuable three points and although it may only be 13 matches into the 2019/20 campaign, the importance of a win for either side here can't be understated.

Thanks to Opta, here are some key facts and stats to help get you in the mood for this bottom of the table clash.

All the Wrong Records at Home As previously mentioned, ​Southampton haven't exactly made a flying start to the new campaign. But, to make matters worse, j

As if that wasn't bad enough, in English top-flight history, only Blackpool in 1930/31 have conceded more goals (22) in their opening six home league games than the 21 Southampton have shipped at St. Mary’s so far this campaign. Overall, Ralph 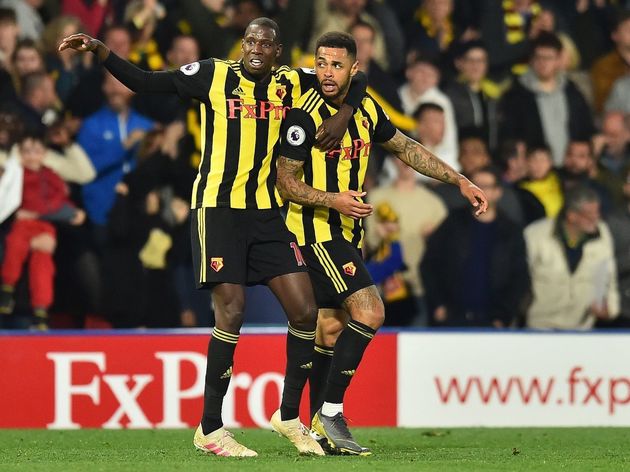 The last three ​Premier League tussles between Southampton and Watford have all finished level. But, the Hornets had to come from behind to earn a point on each occasion. It gets worse, however. The Hornets have a shot conversion rate of just 4.8% in the Premier League, netting eight of their 166 attempts. This is the lowest conversion rate in a campaign since Sunderland managed a whopping 4.7% in 2002/03. 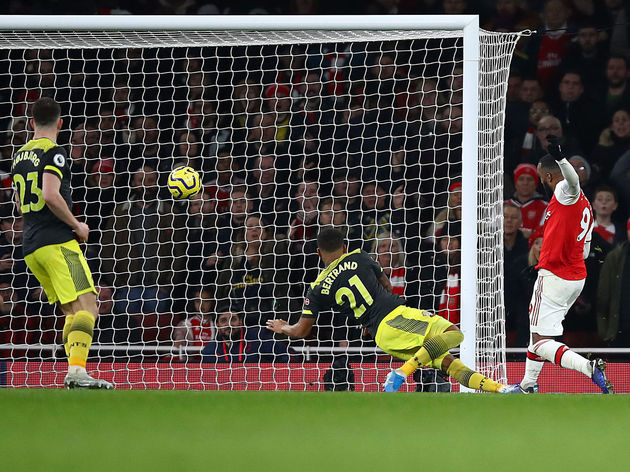 There is hope for Watford fans because the Saints have hardly been resolute at the back this season. 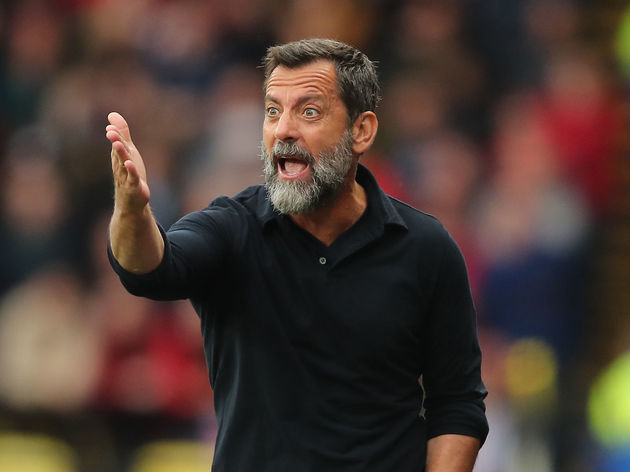 A pattern is beginning to emerge, isn't it?

This is already the fourth meeting between the two bottom placed sides in the league this season, with the last campaign to see more such games coming in 2004/05 (5). The issues as far as ​Watford fans are concerned is that, well, their side will have been the bottom side in all four of these matches. With both sides keen to snatch a win, both managers will be hoping their star players will show up. In Hasenhuttl's case, he will be looking towards Danny Ings, who has been a bright spark for the Saints this term.