Hertha Berlin vs Borussia Dortmund: Facts & Stats to Impress Your Mates Ahead of Bundesliga Clash

​Borussia Dortmund travel to Germany's capital looking to revive their stuttering title challenge against a struggling Hertha Berlin side who appointed Jurgen Klinsmann this week.

Dortmund have slipped down to sixth after winning only two of their previous eight - in which they were humbled 4-0 by Bayern Munich. Hertha have lost four on the bounce and sit precariously in 15th, one place above the relegation play-off zone. The result will have serious implications on both sides of the Bundesliga table as ​Dortmund look to put themselves back in contention while Hertha are fighting for survival. Lucien Favre will want a win on his return to his former club while Klinsmann will want a win in his first game with Hertha.

We know why you're here - you want to know more and are thirsty for all things facts and stats. Don't worry, we have you covered.

Here are eight stats, courtesy of Opta, to impress your mates with while enjoying the action this Saturday afternoon. Dortmund have got the better of their counterparts over the recent years with Hertha winning only once in their last 11 competitive fixtures. Dortmund have won five and the other five have ended in draws.

Looking Over Their Shoulders Hertha are in a little bit of trouble in the ​Bundesliga - and the stats don't read well if you're a Hertha fan. They've taken just 11 points from their 12 league games this season - the fewest they've had at this stage since 2009/10...when they were relegated. Dortmund's only loss in their last nine Bundesliga games was that 4-0 drubbing at ​Bayern Munich. One loss in just nine matches? Pretty good. Well, no not really. They've only won three of these matches, drawing five.

Conceding Goals - Lots of Them 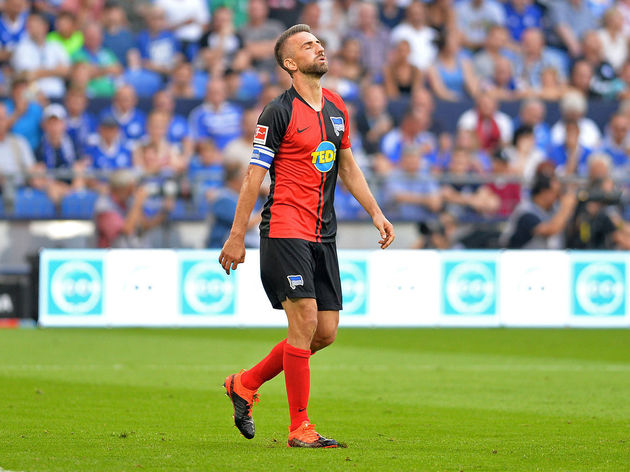 Both teams' defences have been rubbish in the last few games. Hertha have conceded four goals in each of their last two Bundesliga games. They have only conceded three or more goals in three consecutive games in 1991.

Meanwhile, Dortmund have conceded seven goals in their last two games - the 4-0 loss to Bayern (sorry for mentioning it, again) and the 3-3 draw with Paderborn.

Race to the Bottom Their last win against a bottom half team was against Köln in match day two. Hope for Hertha? 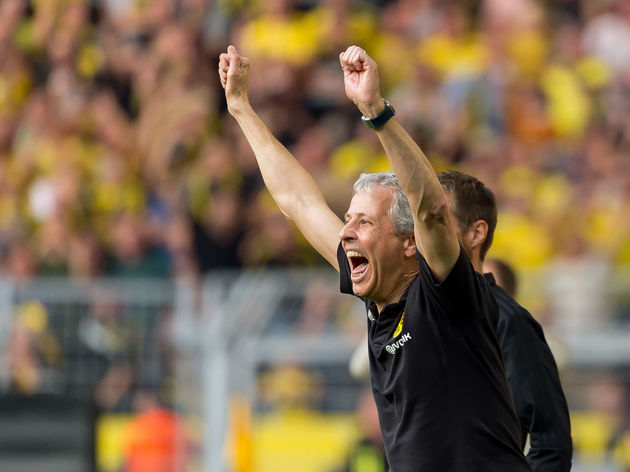 Lucien Favre enjoys playing his former club. In 11 competitive fixtures against Hertha he has only lost once while winning seven of them.

The only loss in this time came with Borussia Monchengladbach in an away loss in October 2013​. The Frenchman will be hoping that this fantastic record continues.