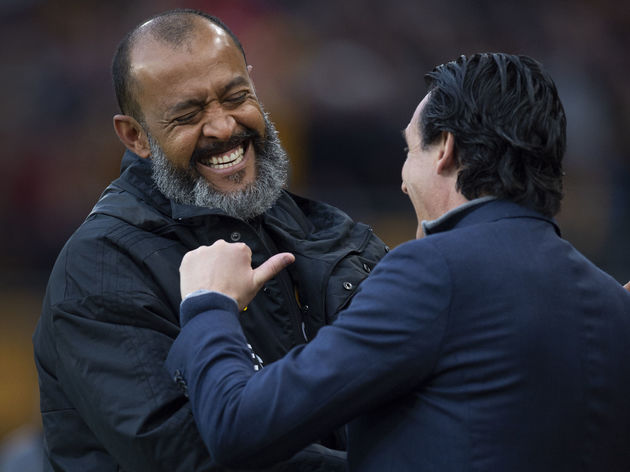 Following Unai Emery's departure from Arsenal earlier this week, Nuno was one of the first names to be linked with a move to north London.

Elsewhere in ​Arsenal's managerial search, former Tottenham manager Mauricio Pochettino is considered a 'credible option' to become their next head coach, following the departure of Emery. The Argentine left Arsenal's rivals earlier this month and was replaced by José Mourinho, with Pochettino immediately being linked with long-term suitors Manchester United and Real Madrid.

But a new report from The Athletic states that Pochettino is viewed as a 'credible option' to become Arsenal's next manager.

"I grew up in Newell’s Old Boys and will never manage Rosario Central. That is my decision because I prefer to work on my farm in Argentina than in some places."

Although Pochettino made it clear last year that he wouldn't take over at Arsenal, it wouldn't be the first time that someone has made such a high-profile U-turn as Mourinho made similar comments about Spurs earlier in his career.

On top of Nuno and Pochettino, Brendan Rodgers at Leicester City has

Rodgers is deemed to be one of Arsenal's top targets by The Mirror, although the former Liverpool manager has already tried to distance himself from rumours linking him with a move to north London.