​David de Gea has partially blamed Manchester United's inconsistent start to the season on a 'lack of quality' in the squad.

United currently sit ninth in the Premier League, nine points adrift of the Champions League places, having only won four of their opening 13 games.

Their underwhelming domestic form was compounded by a ​2-1 defeat to Astana in the Europa League on Thursday, though admittedly the ​Red Devils fielded an extraordinarily young side. Speaking to ​Sky Sport News prior to United's game against ​Aston Villa on Sunday, De Gea revealed his thoughts on his side's disappointing 3-3 draw against Sheffield United last weekend.

"The reaction of the team in the second half was important, but it's not enough. We should win these type of games to be on top, we need to win four or five games in a row to be at the top, but at the moment the team is not playing so well." 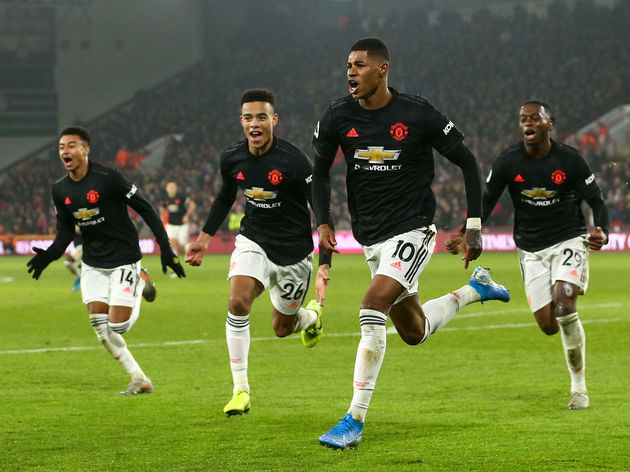 De Gea then went on to give his opinion as to why results have been so inconsistent under Ole Gunnar Solskjaer this season.

"I don't think it's through any lack of effort, the boys are leaving everything out on the field in training and games. You could point maybe to a lack of quality in certain areas, but certainly not a lack of fight," he stated.

Despite admitting that he feels the squad is in need of improvement, De Gea was quick to play down any suggestion that he is thinking of leaving the club. "The truth is I feel like at home here. There are times when I am in Spain and I'm really looking forward to coming back here, at home in Manchester.

"We've been here for a lot of years and I feel like people appreciate me here, I've made a lot of friends and I'm thrilled to be part of this club."