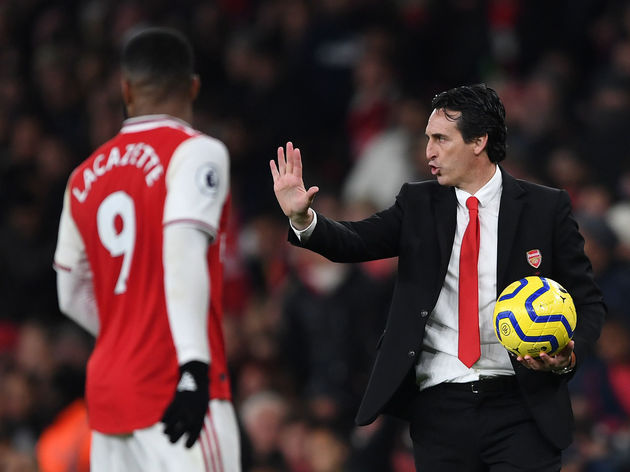 Freddie Ljungberg has taken over on a short-term basis while Arsenal look for their next manager, but one eye will now go back to extending Aubameyang and Lacazette's contracts before they're allowed to walk away for free.

Last season's Golden Boot winner Aubameyang has just over one year left on his current deal, having initially signed a three and a half year contract when he arrived from Borussia Dortmund in a £57m move.

For Lacazette, Arsenal will have an extra year to negotiate an extension as his deal runs out in 2022, but the 28-year-old will be looking to learn Aubameyang's future before agreeing to anything, while he'll also want cast-iron guarantees over playing time.

So far this season, Lacazette has remained as an unused substitute in three matches across all competitions, while he's been brought off the bench in another three.

But the Frenchman could start alongside Aubameyang, as well as club-record signing Norwich City