Carlo Ancelotti's Napoli return to league action this weekend, welcoming the visit of Bologna to the Stadio San Paolo on Sunday after earning a credible 1-1 draw against Liverpool in the Champions League at Anfield on Wednesday night.

Dries Mertens had the Italians in front on Merseyside, but Dejan Lovren's second-half header pegged them back and extended the Azzurri's winless streak to seven games. However, Ancelotti's men will be favourites to return to winning ways this weekend against a Bologna side who have lost three of their last four ​Serie A encounters.

The Rossoblu are in lowly fifteenth position in the league standings, only three points above the relegation zone.

Carlo Ancelotti is likely to be without star man and skipper Lorenzo Insigne, who is struggling to recover from the elbow injury that saw him miss his side's midweek trip to Anfield.

Polish striker Arkadiusz Milik continues sidelined with a muscle injury he sustained in early November, which has seen him miss the last three games. 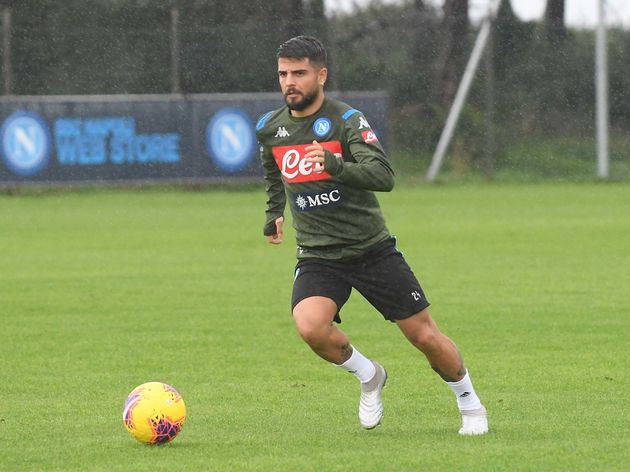 Full backs Kévin Malcuit and Faouzi Ghoulam are also absentees, with the former not expected back this season after rupturing a cruciate knee ligament in October.

As for the away side, Bologna continue without striker Mattia Destro leading the line and midfielder Roberto Soriano is missing with a knee injury.

Napoli have won just over half of the meetings between these two sides, the Azzurri have been victorious in 16 of the 30 games played.

However, Bologna have won ten themselves, and claimed victory ​in the two teams' most recent Serie A encounter back in May. Federico Santander, who is missing from this weekend's clash, bagged a brace as Bologna snatched a late 3-2 win at the Sinisa Mihajlovic's visiting side are without a win in three and have only won one game on the road in the league all season, a 4-3 victory against Brescia in September.

Bologna snatched a point in their last game against Parma, grabbing a 95th-minute injury-time equaliser through Blerim Džemaili to send the home fans into raptures.

They'll be hoping for more late drama against Ancelotti's side.

Although they only came away with a point from Anfield, Ancelotti would have been buoyed by his team's performance against ​Premier League leaders Liverpool. 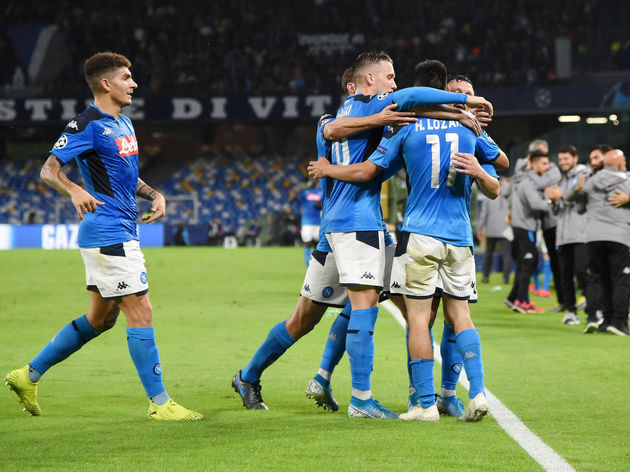 The injuries of Insigne and Milik do not help Ancelotti's cause but Napoli should be too strong for a Bologna outfit looking towards the wrong end of the table. The hosts barren stretch without a win should come to an end on Sunday with a reasonably comfortable margin of victory. ​