The Red Devils sit ninth in the table following a dramatic 3-3 draw away at Sheffield United last time out, and come off a 2-1 Europa League defeat at Astana, where Ole Gunnar Solskjaer dropped most of the first team. Meanwhile, Aston Villa will also be well rested and ready for action after an important 2-0 home win over Newcastle last time out stopped a three game losing streak and saw them climb to 15th.

It should be an interesting game this Sunday, with Solskjaer hoping that the players he rested in midweek will be raring to go – while Villa will be hard to beat, especially coming off that important win.

It remains to be seen whether the United players are fully rested following the team selection for the Europa League. All the starters should return barring injury - with Paul Pogba and Scott McTominay being the main absentees for the Red Devils.

Nemanja Matic is also unavailable and Luke Shaw continues his recovery from injury, with Brandon Williams likely to continue at left-back. Eric Bailly was back in training but is not quite fit enough to make the matchday 18 yet.
It will be interesting to see whether Solskjaer remains with the three at the back formation which was used against Sheffield United or reverts back to his favoured 4-2-3-1, with Jesse Lingard pushing for a start after his goal in midweek. 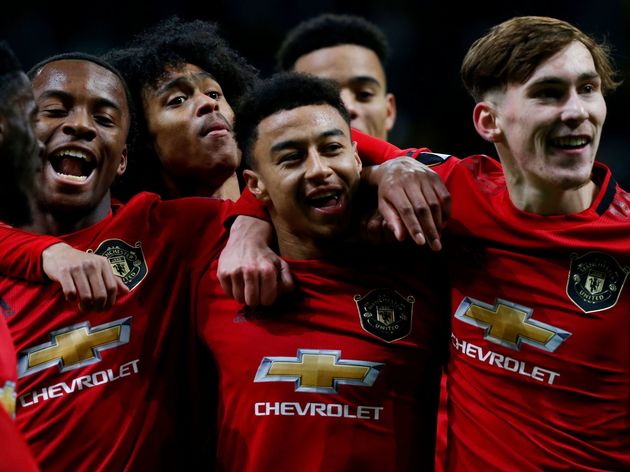 Villa have no new injury concerns following their win over Newcastle, with reserve goalkeeper Jed Steer being the only player of note on the injury table.

Bjorn Engels has recovered from an injury and is edging closer to fitness, but Ezri Konsa has impressed at the back and should retain the starting spot next to Tyrone Mings.

Unsurprisingly, Manchester United have had the better of the fixture throughout history, winning 98 games - double Villa's 49.

In fact, the Old Trafford club have completely dominated the fixture in recent years. 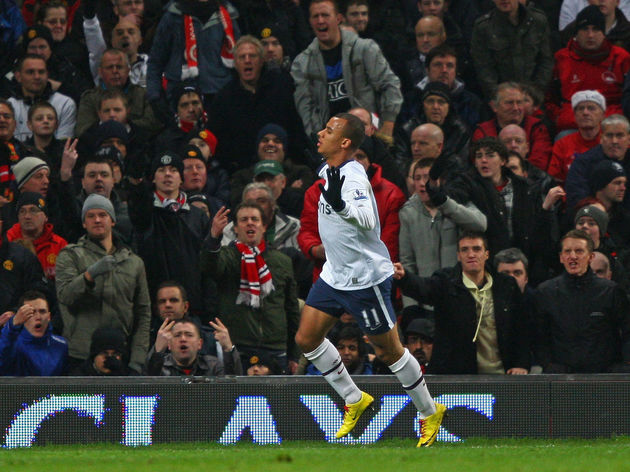 Since then, United are unbeaten in 14 games in all competitions against this weekend's visitors. The last fixture between the two sides saw a sole Marcus Rashford goal secure the three points under then-manager Louis van Gaal.

United have had a bit of a topsy-turvy season so far, with their last five Premier League games yielding two wins, two draws and a defeat. During that stretch of games they held league leaders Liverpool to a 1-1 draw at Old Trafford, but were beaten away at Bournemouth. Villa have also had ups and downs throughout the season - but will want to kick on after a 2-0 win over Newcastle last weekend; their first Premier League win in four after losing three on the bounce.

They will want to pull further away from the bottom three and stretch the four point gap between themselves and 18th placed Norwich.

This game is actually quite tough to predict. United's first team should be well rested after being given the week, but so will Villa.

The midfield battle will be imperative, with United missing their best two central midfielders due to injury. John McGinn and Jack Grealish have been great for Villa this season and could easily get the better of Fred and Andreas Pereira. 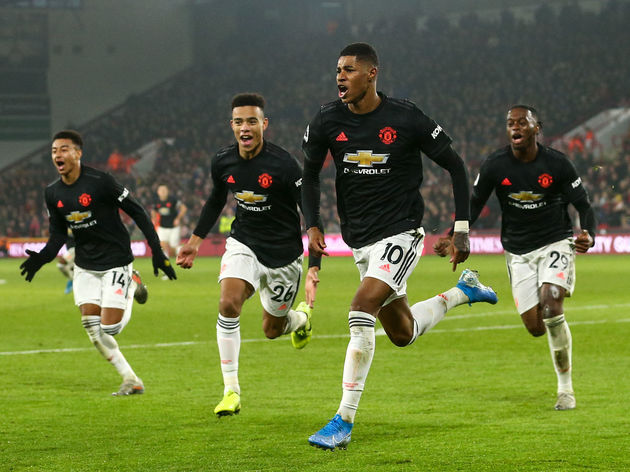 With United's leaky defence but promising forward line, the game is bound to have goals. Let's say, United to just sneak it late on with Marcus Rashford bagging a late winner.