​The Premier League have confirmed that David Pemsel has resigned from his role as chief executive with immediate effect.

After agreeing to take the role back in October, Pemsel was due to start his duties in February 2020, replacing outgoing executive Richard Scudamore.

BREAKING: David Pemsel has stood down as the new CEO of the Premier League. Comes after tabloid reports about his private life
More to follow pic.twitter.com/7sQNlFixYZ

However, the ​Premier League have now taken to their ​official website to confirm that Pemsel will not join up with the organisation in February after resigning from his role on Friday. 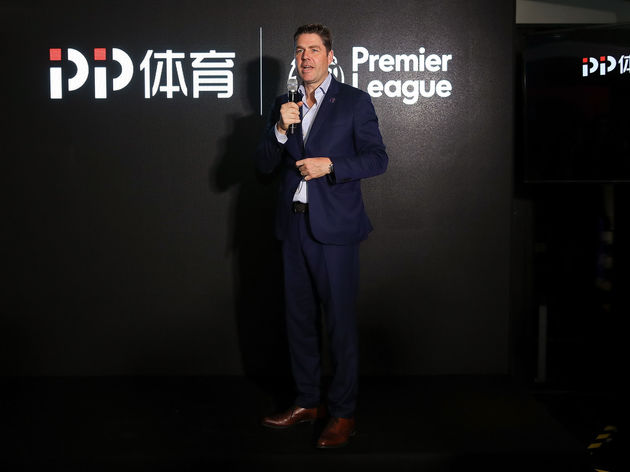 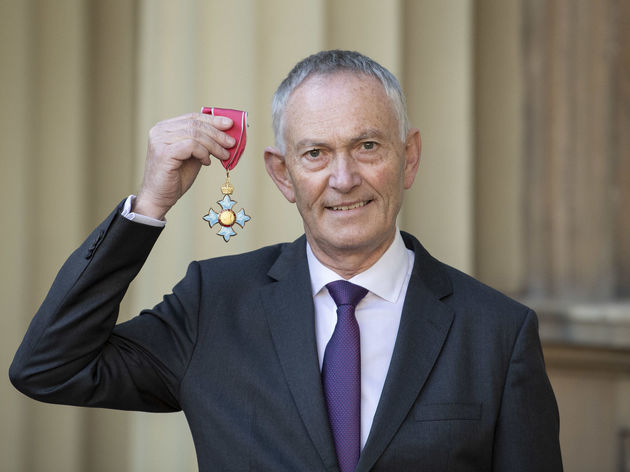