​Manchester City forward Ellen White has acknowledged that the 2019/20 Women’s Super League season is already shaping up to be the ‘most competitive’ yet. The title race between the 'big three' is proving to be no exception to that.

With around a third of the season now in the books, just a single point separates league leaders Chelsea from reigning champions Arsenal and double domestic cup holders City.

Equally, Everton are much improved from last year, while newly promoted Manchester United have run each of the top three very close and won all their other games without conceding.

“It’s probably the most competitive FA Women’s Super League there has ever been which is really exciting for us and the fans,” White is quoted as saying by News Chain. “We just need to focus on ourselves, work hard in training and take that into every game we play.”

As much as City might prefer an easier ride to success, such improving strength in depth in the league as a whole can only be beneficial and better the WSL as a spectacle, adding to the unpredictability and excitement that will draw in more fans. 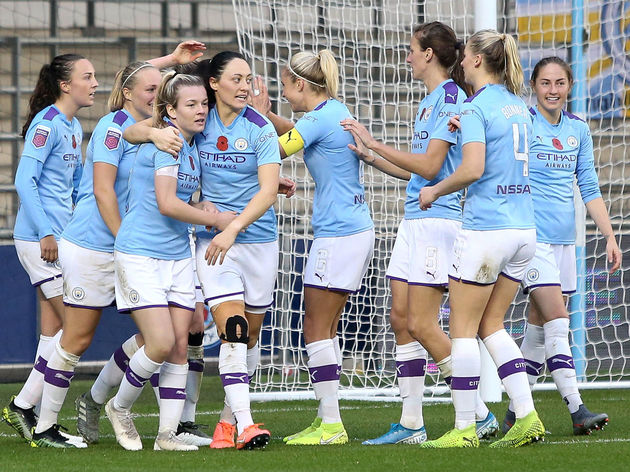 City host bottom club Liverpool in the next round of fixtures on Sunday and will be hoping to see Everton and Bristol City take points off Chelsea and Arsenal respectively.

White herself joined Manchester City from Birmingham in the summer, agreeing the transfer ahead of the 2019 Women’s World Cup that made her a national hero.

Injury delayed her start to the season until November, but the 29-year-old has been in rich form since finally returning to fitness. She has scored in both WSL games she has played so far, as well as in the Continental Cup, and describes being part of the team as ‘amazing’. 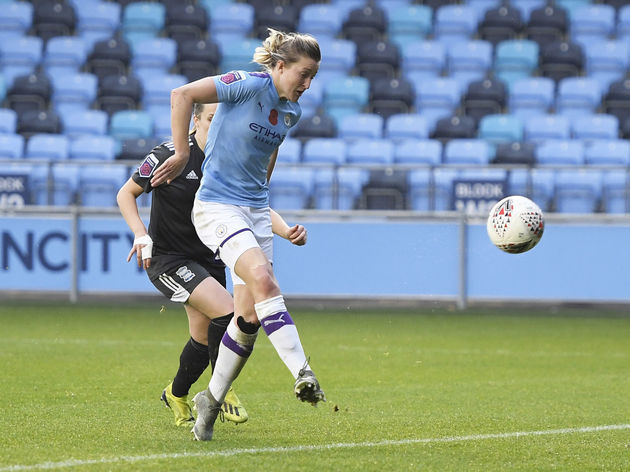 “It could be better – I’m always super-critical of myself – but I’m just loving playing for Manchester City and I really love this club, and everyone connected to it.”