Remember When Man Utd & Arsenal Were the Best in the Business? Yeah, Me Too

Roll back the clock 15 years and the two biggest clubs in the country were Arsenal and Manchester United.

Then, Chelsea were still in the infancy of Roman Abramovich's ownership, Liverpool were treading water in their efforts to make it back to the big time and Manchester City, before any kind of investment landed, were trying to shirk the tag of relegation fodder.

The Blues may have been on their way up but in terms of identity, status and clout, Arsenal and United were the giants of English football. 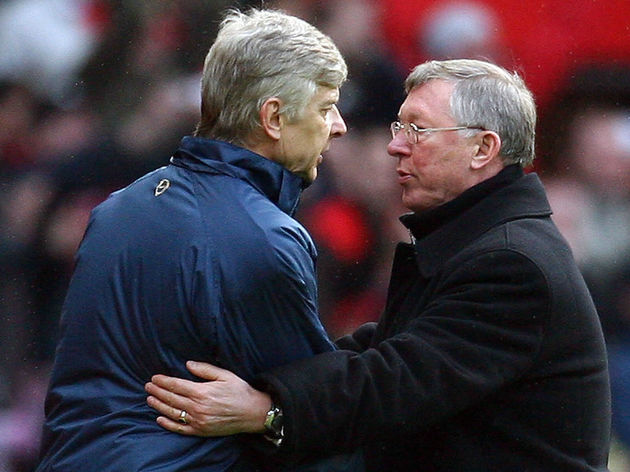 Now, both clubs are an absolute shambles - c

The likes of Roy Keane, Gary Neville, Patrick Vieira and Martin Keown allowing that kind of caper to go on behind the scenes? You'd be out of the club in an instant.

Times have changed I grant you that, but because the tools are there to be able to do this kind of stuff, isn't there some kind of realisation that it's just...embarrassing?

Think back to how things used to be. 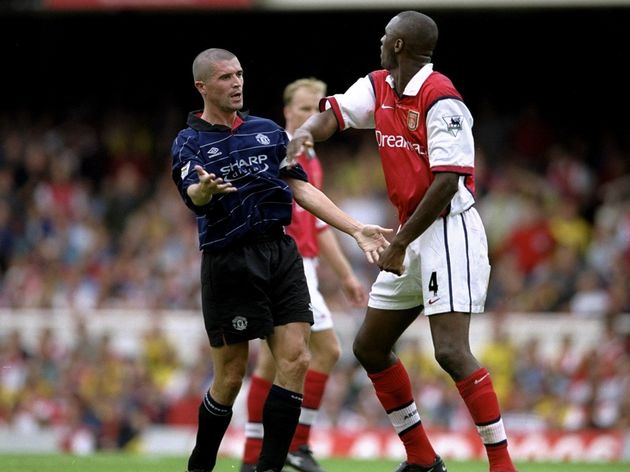