It was already suspected that Fabinho could miss up to six weeks, ruling him out of the rest of the calendar year, but now those fears have been realised after tests were carried out. 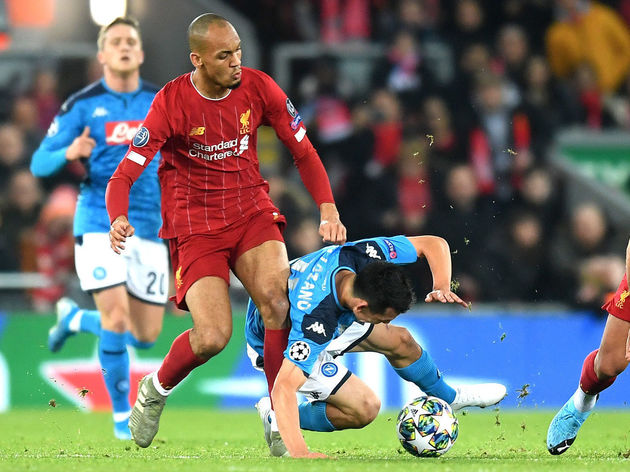 The Brazilian was forced out of the Napoli game inside the first 20 minutes and Liverpool have confirmed that assessment has revealed he won’t be seen again until the New Year, which means a minimum of four weeks on the sidelines.

The club have explained that Fabinho is to immediately begin a rehabilitation programme.

Despite a slow start to his Liverpool career in the first half of last season, having been afforded plenty of time to settle at his own pace following a summer transfer from Monaco, Fabinho was become a mainstay for the Reds and is a vital cog for manager Jurgen Klopp.

While fans may be relieved that Fabinho is expected to be back in action by the time February begins, it has still come at a tremendously busy time for the club.

Gigantic blow for #LFC at the worst possible time as Fabinho faces six to eight weeks out with ankle ligament damage. No surgery required

Of those 10 games, which includes crucial clashes with Everton, Red Bull Salzburg, Leicester, Wolves and the FIFA Club World Cup, Fabinho might have been expected to start up to nine of them, excluding the Carabao Cup tie against Aston Villa that will see a junior side play.

To replace Fabinho, Klopp may be forced into a tactical reshuffle as there is arguably no one else that quite matches the Brazilian’s skillset. Jordan Henderson could be deployed in a different role than of late, while there might be an opportunity for the versatile James Milner. 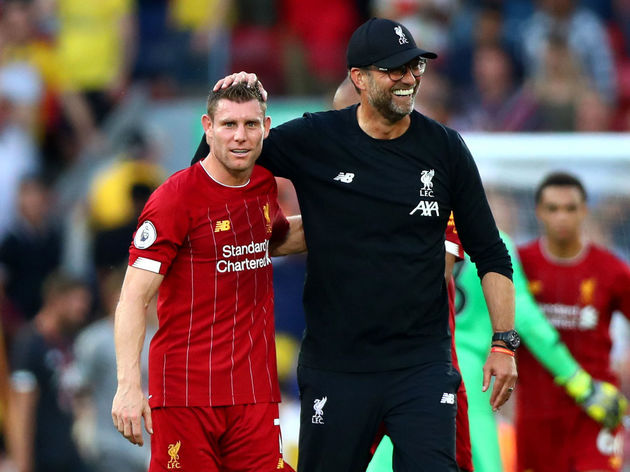 Liverpool’s next game sees them host Brighton at Anfield in the Premier League.