​Bournemouth manager Eddie Howe has insisted that he is not distracted by rumours linking him to both Everton and West Ham.

Rumours emerged this week that Howe is being lined up to replace Marco Silva at Everton, following a poor run of form that has seen the Toffees slip to 16th.

He has also been touted for the ​West Ham job, where Manuel Pellegrini is under severe pressure after dropping to 17th in the Premier League table. 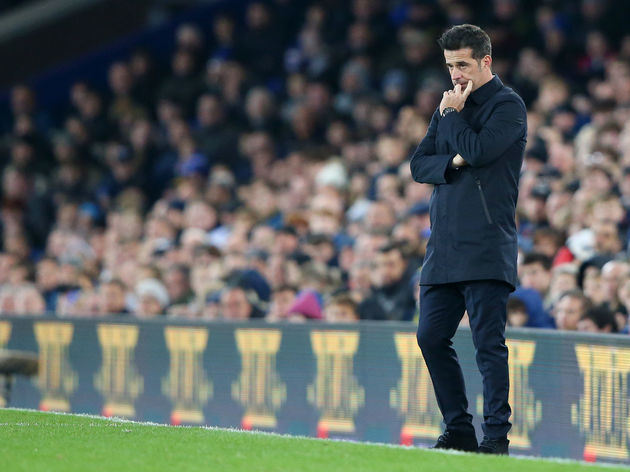 But speaking in his pre-match press conference ahead of the trip to Tottenham (via ​Sky Sports), Howe insisted that his focus is still very much on his current employers.

"I would say it [managerial speculation] is definitely not distracting for me." Howe began. "I would always shelter myself from any news that isn't about the team I am preparing to play.

"I always say if I am linked with other clubs and my players are too, then that has to be flattering. I have been spending no time on those things and all week it has been about preparing for Tottenham."

The 41-year-old has a contract at the Vitality Stadium until the end of this season, and has never won major silverware with the Cherries.

When asked about the opportunity to move on and win a trophy at another club, Howe claimed he still feels he can do it at the south coast club.

He added: "People would have put a glass ceiling on us in the Championship and for never being able to get to the Premier League, we've done all of those things.

"Now we are fighting to create new memories towards the top of the Premier League and that's the message to my players, we have to believe we can do that. I always have the approach to my work and to life really that you can achieve anything if you work hard enough, if you truly believe you can do it then you can." Despite rumours that ​Everton were looking to speak to Howe about their managerial position, ​Bournemouth confirmed that no contact had actually been made. It is thought, therefore, that David Moyes is favourite to take over, should the Toffees part way with Silva.