Burnley boss Sean Dyche has stated that it is too early to say whether midfielder Danny Drinkwater will remain at the club beyond the January transfer window.

The Premier League winner has struggled for game time since signing on loan for the Clarets. He signed on a six-month loan from Chelsea, but has been sidelined following an altercation outside a nightclub in September. Drinkwater's sole appearance for Burnley came in the Carabao Cup defeat to Sunderland on 28 August, and Dyche has told Sky Sports that his future is uncertain at Turf Moor.

"We haven't really seen him," Dyche said. "Of course we know him, we know what he does in training we've seen that but it's the games, everyone gets judged on the games, I think he's just part of that thinking.

"So I think it's too early to worry about that, we want to see him get fit first and get on the pitch at some point and then take it from there.

It seems, then, Dyche wants Drinkwater to concentrate on getting fit and ready for first team action. ​Leicester 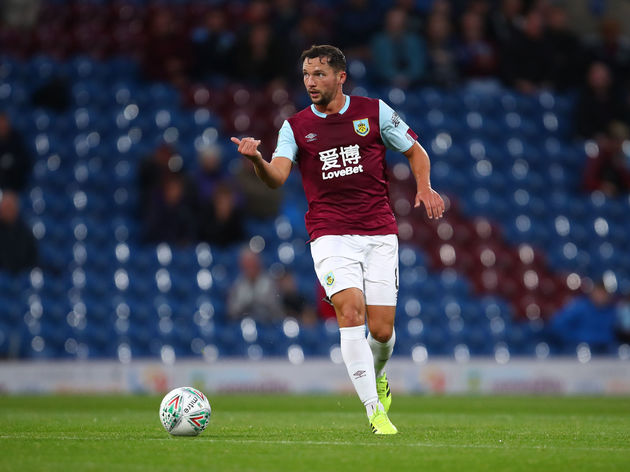 Drinkwater will need to prove his worth to Dyche and the rest of the Burnley squad if he is to appear in his first league game this season.

He is back in full training and may be pushing for a first team place when Burnley host Crystal Palace at Turf Moor this weekend.