​Jurgen Klinsmann is back in the Bundesliga for the first time in a decade after replacing Ante Covic at Hertha Berlin, and will host underperforming Borussia Dortmund at the Olympiastadion on Saturday in his first game in charge.

The man in the opposite dugout, Lucien Favre, could easily be the next man to follow Covic in being sacked, following a string of poor results that has left Dortmund in sixth place in the Bundesliga and with their Champions League qualification hopes hanging by a thread.

Add to that a clash with star winger Jadon Sancho, and this could be it for the former Nice man should 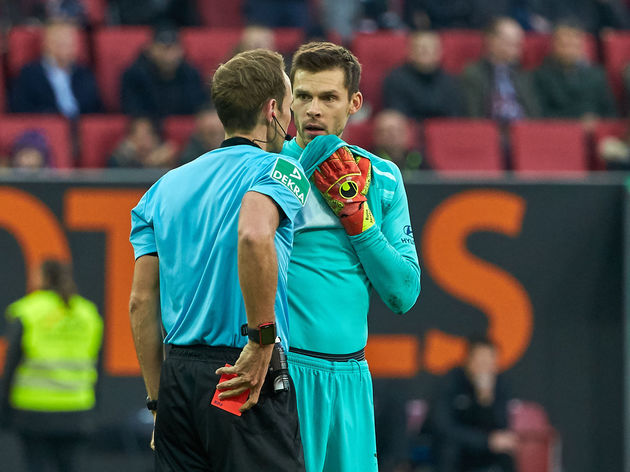 Arne Maier is also available after making his first appearance since March in last week's hammering, but it is likely that Vladimir Darida and Marko Grujic will keep their midfield berths. ​Dortmund will most likely have Paco Alcacer available after he missed the ​3-1 defeat to his former club ​Barcelona with a gash on his knee.

It is likely that Jadon Sancho will come back in after impressing off the bench in the Nou Camp, meaning Achraf Hakimi will revert back to left-back after having started on the right wing. This is a fixture that Borussia Dortmund have tended to come out on top of with relative ease in recent times.

Hertha have beaten BVB just once in the last 13 meetings between the two sides, back in March 2017.

That day a goal from former ​Chelsea man Salomon Kalou was enough to set the Berlin side on their way to a 2-1 victory in the capital. The main reason that Hertha appointed Jurgen Klinsmann is their recent awful form. With Dortmund's recent poor form and the unknown quantity of Hertha Berlin under Klinsmann, this game is very difficult to predict.

The safest option therefore seems to be to go with a draw. Whether that would be enough to keep Lucien Favre in the job remains to be seen.​