United remain linked with a number of players as the winter window nears, although plans for a left-back have already been shelved thanks to the emergence of Brandon Williams, whose absence from Thursday night’s trip to Kazakhstan highlighted his new found status.

Other rumoured targets like Leicester’s James Maddison may prove too difficult to sign midway through the season, but there is still hope on certain fronts. 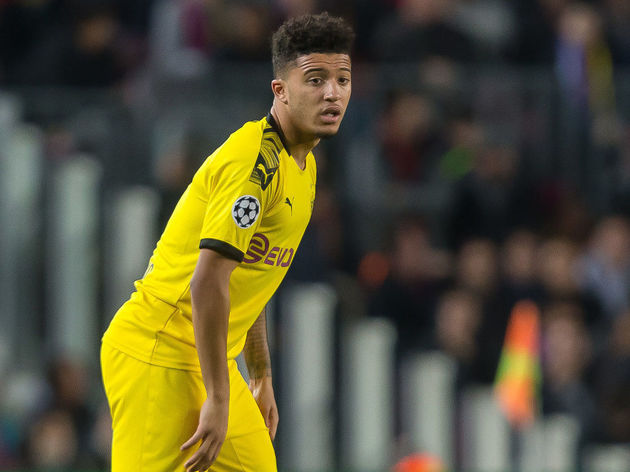 The latest on Borussia Dortmund and England winger Jadon Sancho, a player consistently linked with United for a number of months, suggests he could ​actually be available in January.

A reported breakdown in the relationship between player and club is said to have left Sancho feeling ‘humiliated and scapegoated’ by his employers, while Dortmund are seemingly ready to cut the cord and listen to offers for the 19-year-old talent.

United are almost certain to be among the suitors vying for his signature, but Liverpool, who are reluctant to enter a biding war, Manchester City, Real Madrid and Barcelona have also been credited with interest and are set to follow developments. United are also believed to be eyeing a striker in January. For a long time, it was thought that could be Juventus veteran Mario Mandzukic, billed as a short-term stopgap option.

The Croatian international has been frozen out at Juve and has a proven scoring record in multiple countries. But an update from The Athletic suggests that United interest in Mandzukic has ended and it is now unlikely he will end up at Old Trafford in January or otherwise.

Speculation originating from Germany has suggested that Dortmund could actually be the club to offer Mandzukic an escape route from Turin. The Bundesliga side have been tipped to offer around €30m for both he and midfielder Emre Can, another player on the periphery.

Can has also been spuriously linked with a move to Old Trafford, but the rumours lacked substance and his Liverpool past ensured that it would never likely materialise. 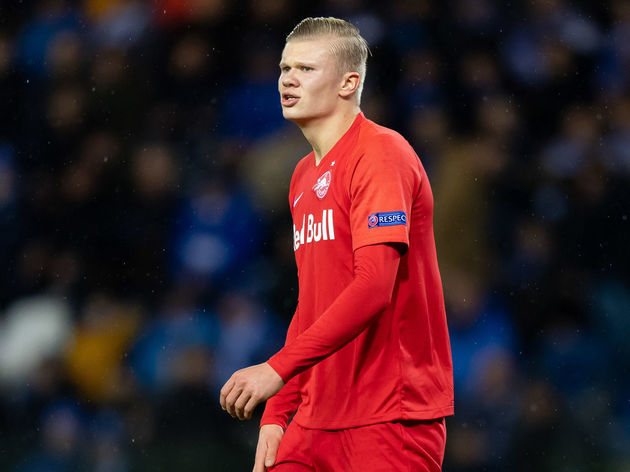 United’s primary interest in January remains Red Bull Salzburg striker Erling Haaland. The Red Devils have already been tipped to make a mid-season approach rather than wait until the summer, while there has been a boost on the latest regarding a potential release clause.

There was a rumour from Germany earlier this month claiming that Haaland has a special release clause that would enable RB Leipzig to sign him for just €30m, where others like United would have to pay anything from €60m to €100m.

With Haaland already tipped to consider a move to Leipzig before he makes the step up to a giant club, it appeared to present the Bundesliga side with an obvious advantage.

However, Salzburg sporting director Christoph Freund has denied there being a release clause.

“There is no such clause, that is not an issue for us,” he told German publication Kicker. “We would never own any club a right of advance to any player. That was not the case in the past and will not be the case in the future.”

The lack of a special privilege will make it very difficult for Leipzig to compete financially.