As things stand, Willian is out of contract at the end of the season and will be eligible to open talks with foreign clubs in January about arranging a free transfer for the summer.

The Brazilian said after this week’s Champions League draw against Valencia that he is happy to stay at Stamford Bridge and is waiting on the club. 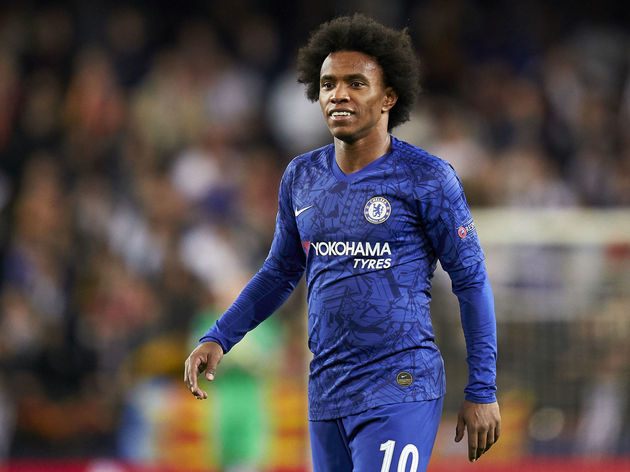 “I feel happy to play for this club but the situation is not in my hands. It’s in their hands. I’m waiting for them. They know what I want, what I want to do, so I wait for them,” he is quoted as saying by The Guardian.

“I don’t want to talk to [other clubs] because I have a contract until the end of the season. I am a Chelsea player but I just want to say the club know what I want to do."

His comments give the impression of lowering the pressure on Chelsea because he insisted he has no interest in talking to other clubs. But at the same time, the pressure on the Blues has been considerably ramped up because the player is discussing the matter in public.

But Willian’s version of events doesn’t appear to match up with Chelsea’s and it seems that he has left the club a little bemused by his claims on the situation. 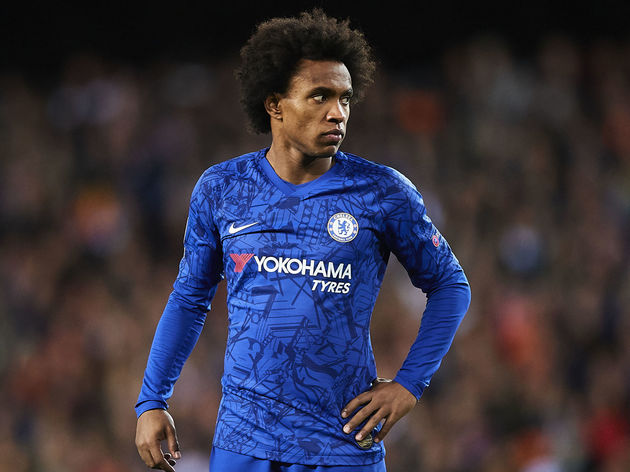 The Daily Telegraph report that Chelsea are ‘adamant’ that Willian has been offered a new contract. That deal was apparently put on the table just two weeks ago and the club believed the ball to be in the player’s court while he decided what to do.

The Telegraph explain that Chelsea will now seek to clarify the situation with Willian’s agent, but they won’t be forced into offering a better deal than the one already on the table. It is said that the player, 31, favours a two-year-deal, which may be the root of the issue.

Willian's departure would likely see Chelsea attempt to bring a new winger, with Crystal Palace's Wilfried Zaha one player linked with a move to Stamford Bridge.