Mane is currently partnered with New Balance. But much in the same way that Liverpool are extending their global reach with a new kit deal with Nike, the player will also see things go to the next level if he joins force with a much larger brand. 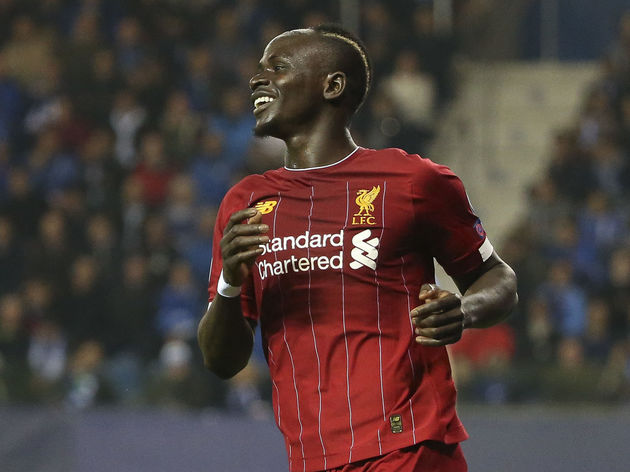 According to the Daily Mirror, PUMA are ‘desperate’ to sign Mane to their roster of talent. It is described as a ‘mega money’ deal, with the newspaper claiming that the Champions League winner has been offered an ‘eight figure’ sum by the German giant.

That means Mane could pocket at least £10m from any such deal he signs with PUMA, who are also making efforts to sign Manchester City megastar Raheem Sterling. Luis Suarez, Sergio Aguero and Romelu Lukaku are among the huge names already signed up to the brand.

For now though, Mane remains focused on the games ahead of him. Liverpool must play 10 games in four competitions by the end December, while January will remain busy owing to the start of the FA Cup for Premier League sides. 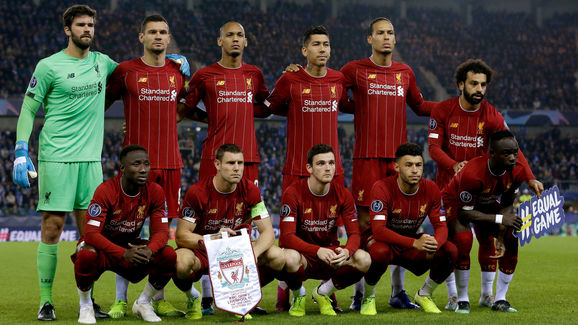 The Reds rely heavily on front three Mane, Roberto Firmino and Mohamed Salah, the latter of whom has been struggling for full fitness for several weeks because of an ankle injury. But Mane is adamant that the trio will not suffer from burnout over the next few crucial weeks.

“The tiredness is in the head, so as long as the body recovers well, I think it is not difficult for us to play every single game,” the 27-year-old said, as quoted by The Guardian.