RB Leipzig coach Julian Nagelsmann has made history by becoming the youngest manager to progress from the group stage of the UEFA Champions League since the tournament's inception.

The German achieved the impressive feat at the tender age of 32 years, four months and four days old having led his team to three victories from five matches so far this campaign. Leipzig's qualification was secured with a last-ditch equaliser against Benfica on Wednesday night as the two sides ultimately drew 2-2 in Germany.

Julian #Nagelsmann will be the youngest ever @ChampionsLeague knockout stage manager 

Nagelsmann made his name at Hoffenheim before he took over at Leipzig at the beginning of the season. He was charged with achieving the lofty ambitions held at Leipzig despite his tender age.

So far though, Nagelsmann has arguably exceeded expectations with his side currently one point off top spot in the Bundesliga already with their name in the hat for the knockout stages of the ​Champions League. Their only real blip in their European campaign was a disappointing and unexpected 2-0 home defeat to French side Lyon. 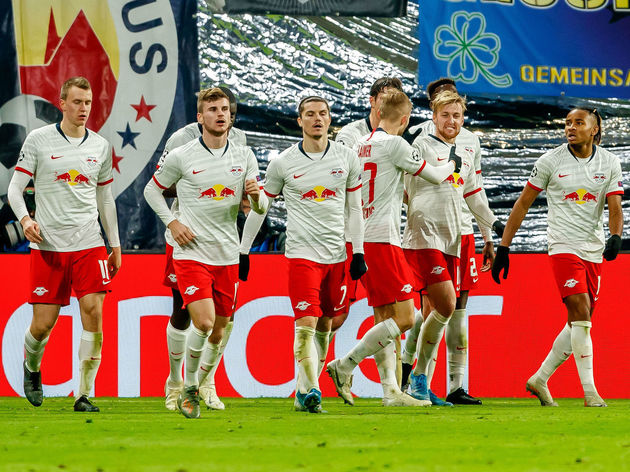 For now though, he will be focussed on taking Leipzig as far as he can this season.