Manchester United's young guns were stunned on Thursday afternoon as FC Astana earned their first points in Group L with a historic victory.

United didn't need long to take the lead, striking first inside ten minutes. Captain Jesse Lingard controlled the ball on the edge of the box with his first touch, and fired it into the bottom corner with his second to get himself a much-needed goal and put the Red Devils ahead.

Following an uninspiring first-half performance, Astana began the second period very positively and came close to levelling it up. Manchester United should've put the game beyond the hosts and wrapped it up, but Tahith Chong missed an absolute sitter, sending his shot over the open goal from six yards out.

Astana punished the visitors seconds later , with Dmitri Shomko equalising for the Kazakhs. He received the ball just inside the box and turned towards goal, before sending his shot right into the bottom corner to level it up out of nothing at the Astana Arena.

The hosts had been injected with new life, and battled on to score the winner six minutes later.

Antonio Rukavina came down the right hand side before delivering the ball into the box, where United defender Di'Shon Bernard was caught in two minds and touched it into his own goal to hand the three points to Astana. 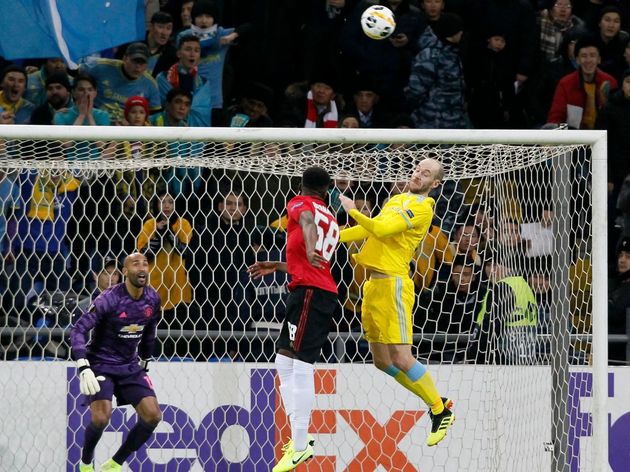 ​Manchester United came into Thursday's game with nothing to play for but pride, having already secured their spot in the round of 32. Ole Gunnar Solskjaer went for an extremely young starting eleven, and it looked to have paid off as the Red Devils went ahead inside the opening ten minutes.

United showed some good and encouraging signs throughout the game, with the injection of youth seeming to serve them well in Kazakhstan. However as the game went on, the youths' naivety and lack of European experience started to become evident as Astana levelled it up.

Before they knew it, they were behind within six minutes, and it was beyond United from that point on. It is a tough defeat and frankly an embarrassing one away to the Kazakh side, but Solskjaer will relish the opportunity to have given his youngsters minutes and move on to the crucial upcoming games in the league.

STAR MAN - Captain ​Jesse Lingard led the side well on Thursday, getting United off to a great side by scoring what turned out to be their only goal. There wasn't much individual quality but Lingard performed well, getting his first goal in 28 games in a much needed confidence boost. 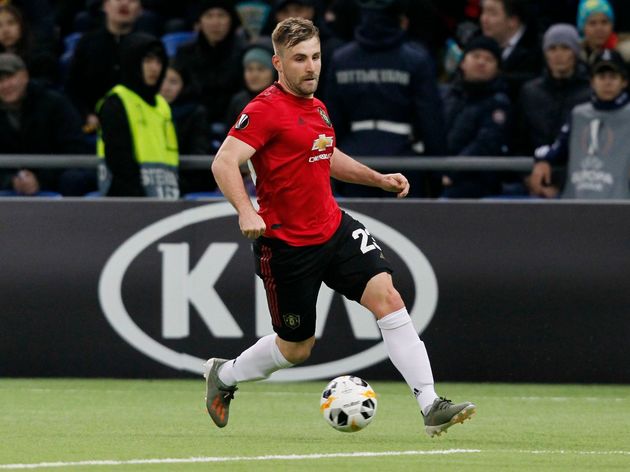 Astana's domestic season is finished, meaning that they now have just one game remaining in 2019. The Kazakhs travel to Serbia to face Partizan Belgrade on 12 December, as they hope to bow out of Group L and the Europa League on a high note.

Manchester United have back-to-back home games next, starting with the visit of ​Aston Villa on Sunday. The Red Devils then welcome back their former manager to Old Trafford, as they host Jose Mourinho's ​Tottenham on 4 December.