​Juventus manager Maurizio Sarri has heaped praise on Paulo Dybala after the Argentine scored from an improbable angle to help win side secure a win over Átletico Madrid on Tuesday night.

Remarkably, Dybala managed to whip in a free-kick from about a yard in front of the byline, with the power and curve on the shot proving too much for Jan Oblak.

The goal was enough to ensure ​Juventus ran out 1-0 winners, however Sarri admitted after the game that he was initially not happy to see the Argentine shooting from such a tight angle. "The first thing a coach says in that situation is 'what the f*** are you doing shooting from there for?'

"Therefore what he did was extraordinary and he deserved the applause he got. 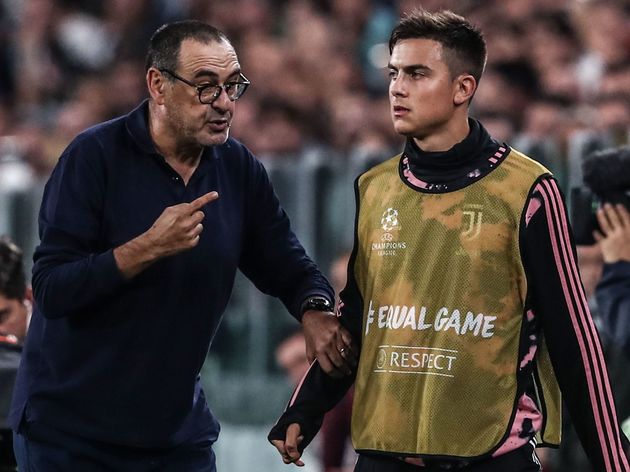