​AC Milan are closing in on an agreement to re-sign former striker Zlatan Ibrahimovic on a free transfer from LA Galaxy.

The Swedish forward is looking for another club after deciding to leave MLS after two seasons, and there's been plenty of speculation over his next destination. Tottenham were linked with a move for the 38-year-old after appointing Jose Mourinho as head coach, but the Portuguese ​shot down those rumours a couple of days after joining Spurs.

However, ​SportMediaset report that Ibrahimovic is close to reaching an agreement to rejoin Milan, with the club hoping to subsidise his wage demands as contractual bonuses. They also reported recently that Milan have no alternative targets in mind, and are focusing all of their efforts into signing the Swede.

Ibrahimovic initially joined Milan on loan for the 2010/11 season from Barcelona, firing them to the Serie A title - and the Rossoneri haven't won a major trophy since. He signed for the San Siro club on a permanent deal for the following season, but was unable to help Milan retain their crown as they were just pipped to the title by Juventus. 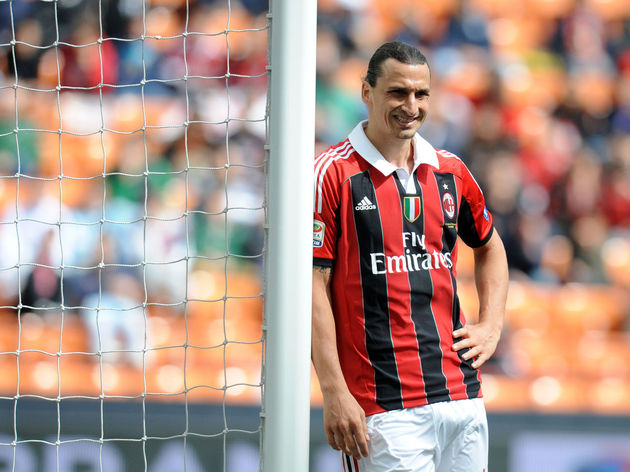 After scoring 56 goals in 85 games for Milan, Ibrahimovic left to become Paris Saint-Germain's first statement signing after being bought by Qatar Sports Investments.

The striker spent four seasons at Parc des Princes, departing as the club's record scorer in 2016 after bagging 156 goals in 180 matches.

He joined Manchester United on a free transfer and helped them win the EFL Cup and Europa League under Mourinho, before joining LA Galaxy in early 2018. Ibrahimovic ​announced earlier this week that he had become part owner of Swedish side Hammarby IF, a move that angered fans of his hometown club Malmo.

Despite this investment, he insisted that Hammarby will not be the next club he plays for, stating: