The 2019/20 campaign is the 121st season of English league football, which kicked off the first time in 1888/89. Since then, as many as 24 different clubs have been crowned champions. Germany and France have had more, but they are much larger countries and each has had multiple iterations of its league structure across different eras.

The Premier League era has been criticised for allowing a small handful of clubs to breakaway, but the 2010s, which concluded at the end of last season, have been no less competitive than the 1980s. In each decade, there were four different champions.

The 2000s was where competitiveness reached an all-time low. Only three clubs – Manchester United, Arsenal and Chelsea – won league titles. It might even have been less had Roman Abramovich not injected money into Chelsea and broken up what had become a duopoly. 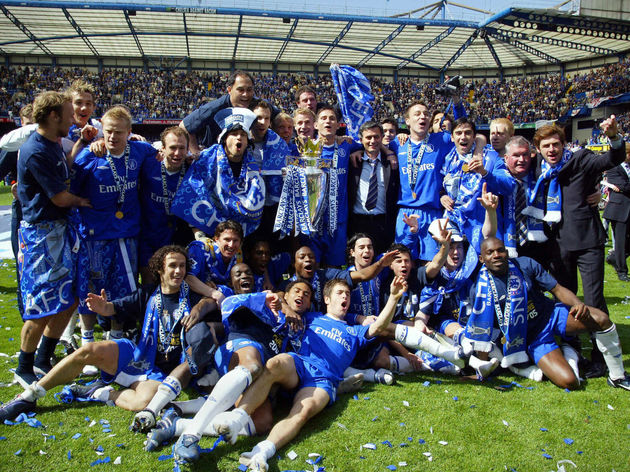 The 1990s were more competitive, with five different clubs finishing top of the pile. That was largely thanks to Liverpool’s 1980s dominance just spilling over into a new decade, as well as Leeds and Blackburn getting in on the act.

The 1980s had of course seen Liverpool dominate, with Aston Villa, Everton and Arsenal the only others to win titles. Again, it might have been less but for the iconic Arsenal win over Liverpool in 1989 that diverted the trophy away from Anfield in a true title decider.

The most competitive single decade in English league football history remains the 1960s when there were as many as eight different champions in only a 10-year span. It was the decade in which Burnley and Ipswich recorded titles, when Liverpool and Manchester United returned to their best, and when Leeds even got their first. Tottenham and Everton also won. 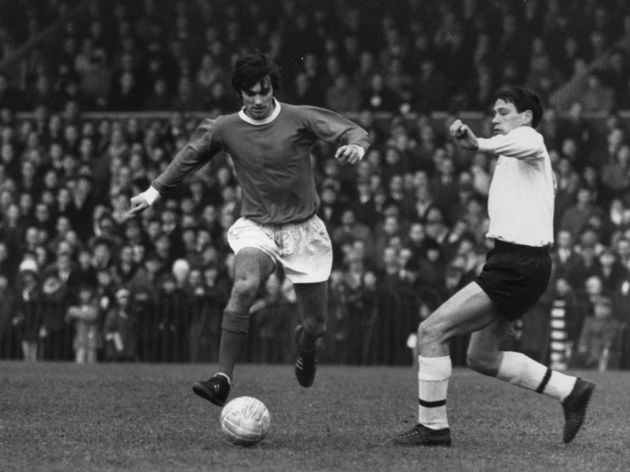 It is the only full decade (accounting for partial decades owing to war-time suspensions of league football in the 1910s and 1940s) in which no club actually managed to retain their title. That in itself is evidence of just how competitive English football was at that time.

There were six different title winners each in the 1970s, 1950s and 1900s, but the next most competitive era of English league football was the often forgotten about 1920s.

The 1919/20 season saw the return of organised league football following the end of the First World War and West Bromwich Albion were the first post-war champions. Burnley won it next, while Liverpool got back-to-back titles and Huddersfield went three on the bounce. It is worth noting that the league was very competitive in the 1910s as well, prior to the war-time suspension. In the six seasons of the decade before organised football was called to a halt in 1915 because of the ongoing conflict, there had been five different champions.