Liverpool have had some narrow escapes in Premier League games of late, but the Reds​ will be looking to ease to victory when they host Brighton at Anfield on Saturday afternoon.

Sadio Mane opened the scoring for Jurgen Klopp's side against Crystal Palace last Saturday before Wilfried Zaha equalised in the dying minutes – but a late winner from Roberto Firmino eventually earned the visitors all three points as Liverpool emerged 2-1 victors.

Brighton lost their first home game since August last weekend, a 2-0 reverse against high-flying Leicester City, ending a run of four games unbeaten at the Amex Stadium (W3 D1) thanks to second-half goals from Ayoze Pérez and Jamie Vardy. 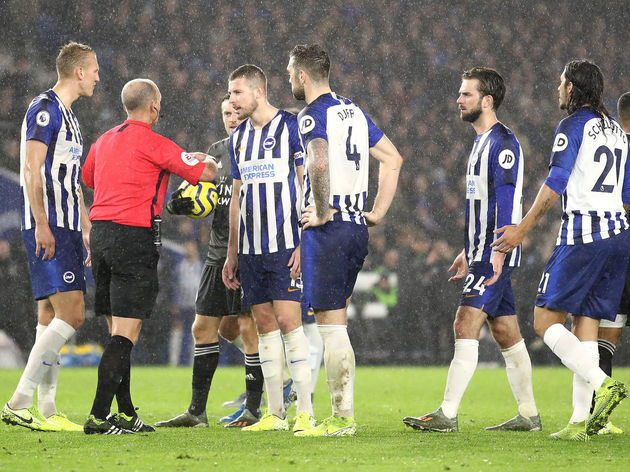 ​Liverpool will be hoping for an easy ride against Brighton and hope to extend their lead over ​Leicester to 11 points, while the Seagulls can end the week in eighth place on 18 points with an unlikely win at Anfield.

​Klopp has remained coy on the extent to the injury suffered by Fabinho in Liverpool's 1-1 draw against ​Napoli in the Champions League on Wednesday night. The Brazilian was taken off after 19 minutes against the Italian side and will remain sidelined with an ankle injury ahead of Saturday's fixture. 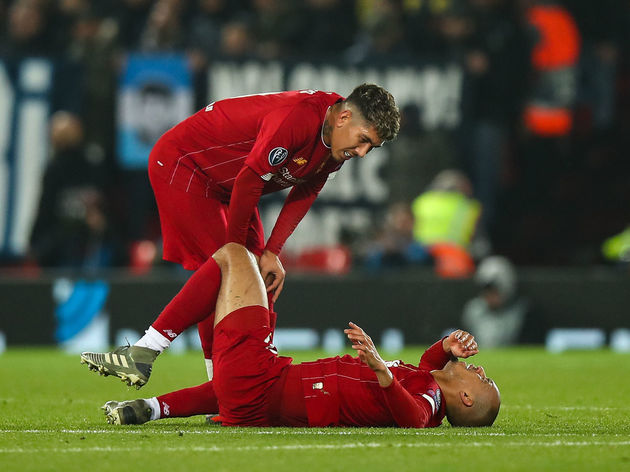 Moreover, Jöel Matip remains out of action having suffered a knee injury at the end of October and is due to undergo another scan in the near future.

However, Xherdan Shaqiri and Naby Keïta will be available for selection on Saturday, with the former overcoming a calf injury to feature on the bench on Wednesday, while the latter has returned to training after suffering from illness.

​Brighton have cause for concern over the fitness of Aaron Connolly after the forward missed Saturday's game against Leicester with a groin injury. However, the Seagulls will be able to welcome back captain Lewis Dunk after serving a yellow card suspension against Leicester.

Adam Webster and Leandro Trossard were fit enough for selection last Saturday and left-back Bernardo could return to action against Liverpool following a knee injury. Liverpool and Brighton have met on four previous occasions, with Liverpool winning all four games and keeping three clean sheets against the side from east Sussex. 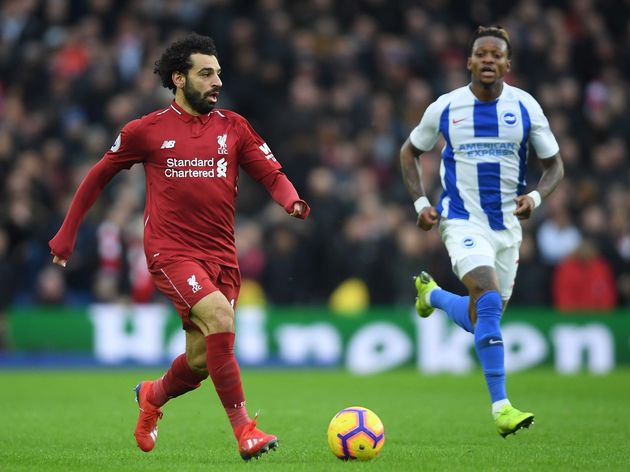 Liverpool have an aggregate score of 11-1 over Albion, recording 4-0 and 5-1 victories in the 2017/18 season, although the Reds have won the last two fixtures by only one goal to nil.

The Reds won by a one goal margin for the seventh time this season when they beat Crystal Palace 2-1 last weekend, before they were unable to overcome Napoli on Wednesday night, a 1-1 draw leaving their qualification from Group E in the balance. ​Sheffield United

Brighton were on an upward trajectory when they amassed three wins in four games against ​Tottenham Hotspur, ​Everton and ​Norwich, but defeats against ​Manchester United and Leicester have brought the Seagulls back to reality. Graham Potter will no doubt be looking to turn his sides form around, but with Liverpool currently on a 30 game unbeaten run in the league, that may be easier said than done.

The Reds haven't tasted defeat at Anfield in the Premier League since a 2-1 defeat to ​Crystal Palace back in April 2017 thanks to two strikes from former Liverpool forward Christian Benteke. It's...difficult to see Brighton coming away with any points from this fixture.

Despite their poor defensive form this season, Liverpool should be able to shut up shop and avoid conceding any goals against a Brighton side who have struggled to score recently, finding the net only three times throughout November.