​Former Manchester United defender Rio Ferdinand has claimed that Virgil van Dijk and Dejan Lovren were both at fault for Dries Mertens' goal at Anfield on Wednesday night.

Van Dijk was physically beaten by the Belgian forward, before Lovren's failed attempted to play him offside resulted in the opening goal of the game. 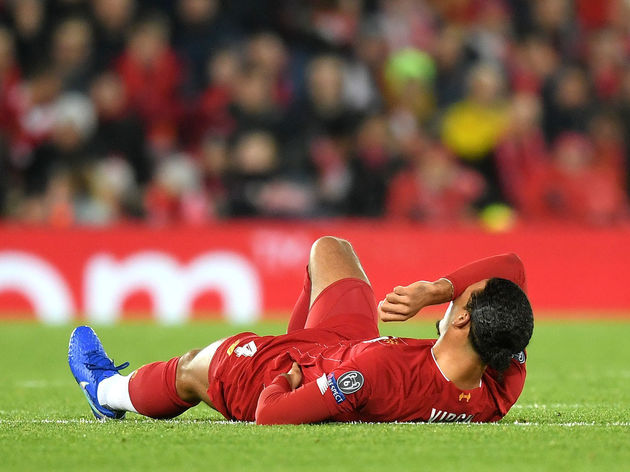 The Croatian made amends later on by grabbing the equaliser for ​Liverpool, but Ferdinand was still critical of the role both players played in ​Napoli's goal.

The ex-England international was speaking as a pundit on BT Sport, and as quoted by ​The Express he said:

“They press them high and force them to kick out of the keeper’s hands, which is part of their game plan.

“You see Van Dijk goes up here, takes a knock, and I’ll slow it down here when the ball gets out there to the wide player. ​Lovren “He sees his friend, his partner, Van Dijk, is hurt on the halfway line.

“He doesn’t do that, he decides to take a chance by holding the line, but I just don’t agree with that at all by doing that.

“A player with pace who can back himself against quick players, someone like myself or Van Dijk, would have come across here and gone ‘Right, I’ll race you, I’ll race you to the ball that’s being played down there and I’ll back myself to win that’. 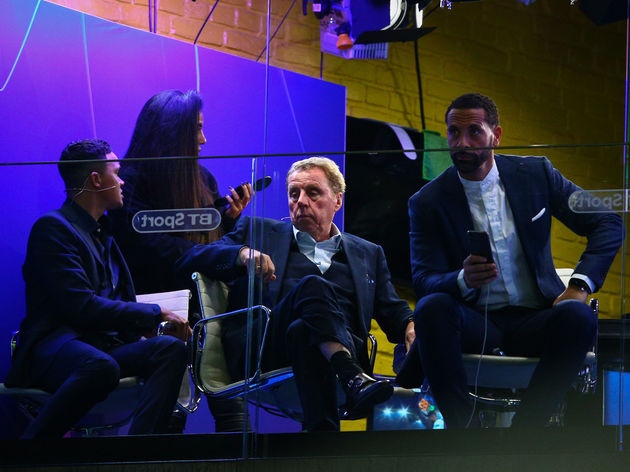 “A player who’s lacking pace, who’s frightened, will take chances just as Lovren does, and he gets punished."

The result means that the Reds will have to avoid defeat when they play Red Bull Salzburg in their final group game, in what is set to be a crucial match for the current Champions League holders.