Williams only celebrated his 19th birthday in early September and this was supposed to be his first season as a permanent member of the Under-23 squad following promotion from the Under-18s. But he has already impressed enough to make the step up to senior level. 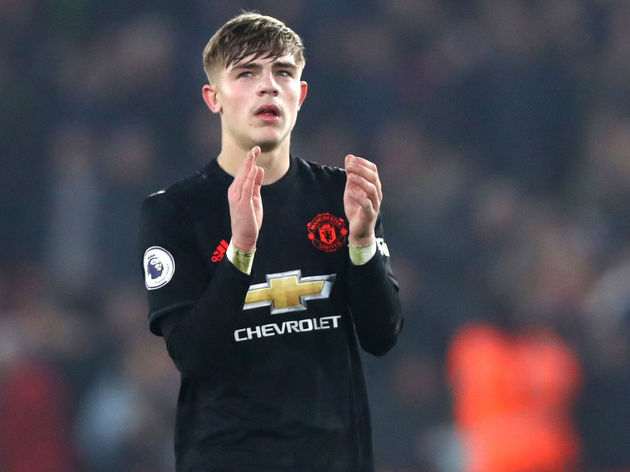 Manager Ole Gunnar Solskjaer has publicly praised Williams on a number of occasions since he has broken into the team. The youngster even scored his first goal for the club last weekend, sparking the comeback in the 3-3 draw with Sheffield United.

United had been linked with Leicester and England left-back Ben Chilwell in a bid to strengthen the position for which Luke Shaw and Ashley Young were previously the options.

Now, however, The Times reports that signing a new left-back is no longer on the agenda. That is purely down to Williams, who was rewarded with a new contract in October.

At the time of the deal, Williams had only started two senior games. He has since started each of United’s last two Premier League games, the latter ahead of available club captain Young, and has tellingly been left out of the young squad that has travelled to Kakakhstan this week. 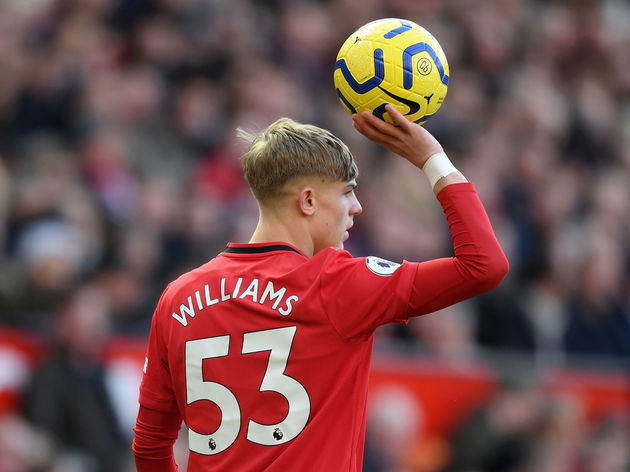 Solskjaer named a very inexperienced squad for the dead rubber against Astana in order to rest his first-team stars. It therefore gives away what the manager has in store for Williams that he was left behind to train with the rest of the usual starters in Manchester.

Fans have been refreshed by the attitude Williams has shown since arriving in the first-team, with his application and desire so far showing up a number of his colleagues.

Shaw, who is set to finally make his return from injury against Astana, has become the forgotten man at Old Trafford in just a matter of weeks.