City Football Group is delighted to welcome Mumbai City FC to its family of clubs. According to the Daily Mail, CFG remain on the lookout for new franchises, with Brazil and Mexico allegedly on their list of potential locations. 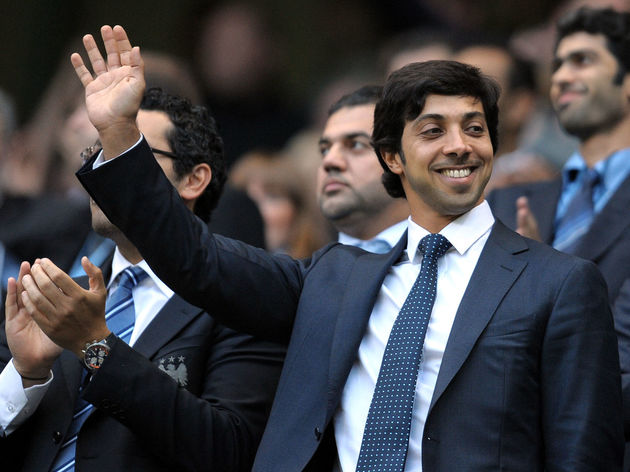 The money earned from the aforementioned investment will be used to develop each of the clubs that comprise the group, including Mumbai, who will be unveiled as a member before the weekend.

City hope to increase their exposure to markets around the globe, with Silver Lake's managing director, Egor Durban, saying of their parent company: "They are redefining football globally and in doing so have built a platform of marquee clubs across five continents.

"We are excited to partner with the board and CFG's world-class management team to help drive CFG's growth."