​Manchester City chairman Khaldoon Al Mubarak has admitted he hopes Pep Guardiola remains manager for 'years to come' after speculation that he could leave the club at the end of the season, despite his deal running for another year.

Various reports suggested Guardiola was looking to engineer an exit from the Etihad Stadium having reportedly grown disillusioned with life at City. The 48-year-old has since responded to such rumours and reaffirmed his desire to stay, while also claiming he relishes the challenges that come with coaching the English champions. Following the 3-1 defeat to ​Liverpool in mid-November, Guardiola was forced to ​address gossip linking him with a move overseas, and hinted that he could agree a new deal that would keep him at ​City beyond the summer of 2021.

Al Mubarak's recent comments align with those of the two-time ​Premier League winner, with the former telling ​Sky Sports: "

"But, I think as a person, as an individual, as a friend, he's been a core part of what we've accomplished here over the last three years. 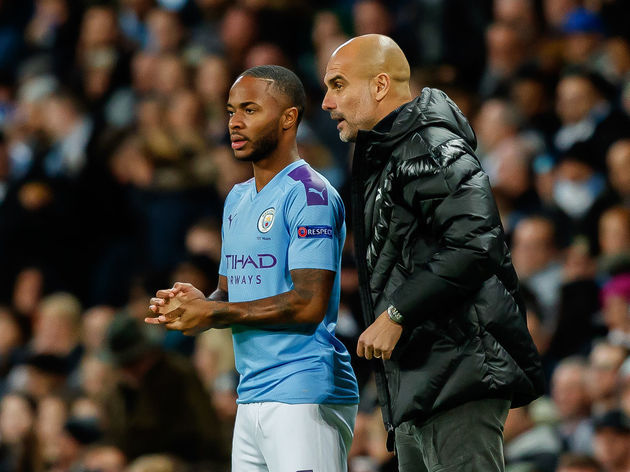 "So I'm very satisfied with his commitment and our commitment to him and I'm looking forward to the continuity of this for years to come."

​Bayern Munich are one of the clubs alleged to be interested in Guardiola's services. He was in charge of the Bavarians between 2013 and 2016, and midfielder Joshua Kimmich admitted earlier this month he'd ​welcome the idea of the Spaniard returning to the Allianz Arena.