​Tottenham Hotspur defender Jan Vertonghen is keen to open negotiations over a new contract at the club following the arrival of new manager José Mourinho.

Not only must Mourinho focus on turning things around for Spurs on the pitch, but he must also deal with a number of expiring contracts. As well as Vertonghen, the future has looked uncertain for Toby Alderweireld and Christian Eriksen, with all three out of contract in the summer. 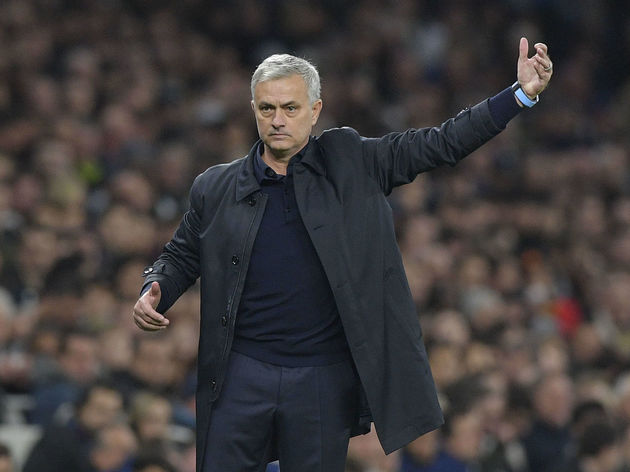 According to ​Sky Sports News, Vertonghen was actually eager to sign a new contract under former boss Mauricio Pochettino after learning that he was not for sale in the summer, and that stance has not changed following Mourinho's arrival.

However, despite his positivity, there have been no formal discussions between chairman Daniel Levy and Vertonghen's representatives, so the 32-year-old's future remains uncertain.

90min has learned that the Belgian is only likely to be offered a one-year contract as a result of his age, but whether he would agree to that is a different matter entirely. Fellow centre-back ​Alderweireld is also ​open to discussing a new deal. He is said to be eager to continue to work with Mourinho, who has made no secret of how much he wants to work with the Belgian.

​Football.london claim that there is a growing belief inside the club that they will be able to tie down at least one of the pair to a new contract, while fresh terms for both is certainly still a possibility. However, the same cannot be said for ​Eriksen. The Dane has ​rejected Spurs' latest offer of a new contract, and he appears set to walk away from the club as a free agent at the end of the season unless the club can sell him in January.

Mourinho has enjoyed a positive start to life with ​Spurs. After picking up a 3-2 win over ​West Ham United in his first game in charge, Tottenham came from two goals down to secure a dramatic 4-2 victory against Olympiacos on Tuesday.