Kanté has filed a complaint against Khiari, citing ​​L'Equipe reports that Kanté is worried about the effect this court case will have on his 'nice guy' image, but he is willing to protect it at all costs against the man whose job it originally was to raise the France star's profile.

The 28-year-old first began working with Khiari in 2016, but their relationship deteriorated quickly when the agent started to propose agreements, such as a deal with a betting company, which ​Kanté felt didn't match his image.

The ​Chelsea star decided to end the working relationship in July 2017, and paid €150000 to sever the ties with Khiari. It is reported however, that the agent kept the money along with all copies of the deal, and then attempted to wring more money from Kanté. 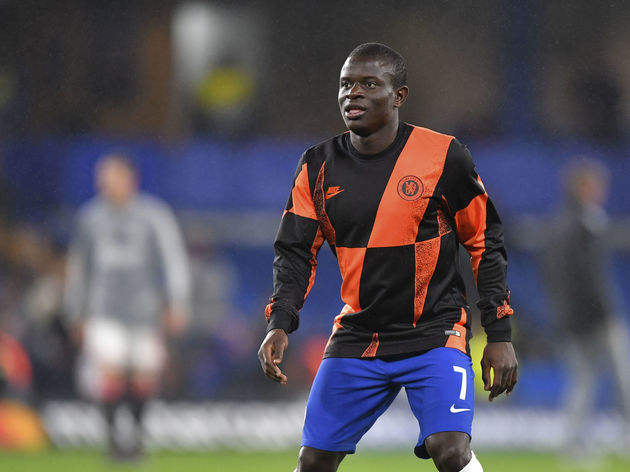 Kanté and his sport's advisor, Khiaricomplaint

Further issues have arisen regarding Kanté's representation, as ​Get French Football News reports that another of his former advisors, along with his advisor's brother, also threatened him whilst potentially carrying a weapon. "One of N'Golo Kanté's former advisers, Rachid Saadna, admits in an audio tape obtained by Mediapart that in March 2017 he threatened the Chelsea player & also brought his brother to the meeting 'who maybe had a gun' over a commission he had not received," they explained.

Kanté's on-field form has been unaffected by these issues, and the Frenchman scored in Chelsea's recent defeat to ​Manchester City. He has made six appearances for the Blues this season, and looks to have recovered from recent injury issues.