Manchester City have opened talks with Raheem Sterling over a new deal which could see the England forward become the highest paid player at the club.

Sterling signed a new contract with the Citizens last November, but his impressive form has attracted interest from Europe's elite clubs, causing City to re-enter negotiations with the 24-year-old. 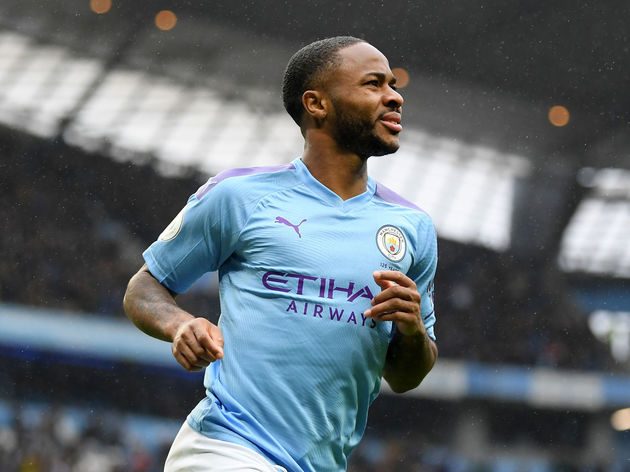 ​Sterling's current deal runs until the summer of 2023, and although ​City are relaxed over the negotiations at present, the club's hierarchy are aware that the 24-year-old has become the team's most prized asset.

​Sterling had reportedly been hesitant over extending his stay at the Etihad due to uncertainty surrounding the future of boss Pep Guardiola, but it appears that those issues have been resolved, and he is prepared to tie his long-term future to City. 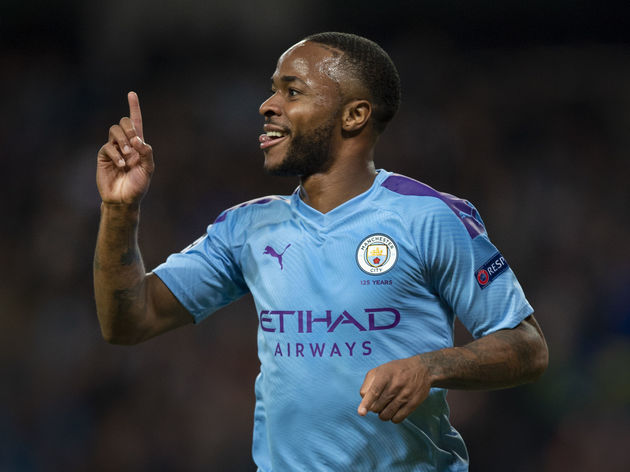 Sterling's career at the club was immediately thrown into doubt soon after arriving during Manuel Pellegrini's reign as he struggled to adapt to his new team, but was assured of his place in the side when Pep Guardiola took over in 2016.

The former Liverpool winger has since flourished under Guardiola, becoming one of the deadliest and most exciting players in the ​Premier League. The pacy forward has bagged seven goals in 12 league appearances, and he was a key figure in the side which dominated English football in the last two seasons.

City have failed to live up to the heights of the last campaign however, and they sit third in the Premier League, nine points behind leaders Liverpool.