​Frenkie de Jong has backed Barcelona to improve after their somewhat underwhelming start to the season, while he has no regrets over his summer move to Catalonia.

Despite sitting top of La Liga, Barça have already lost three games domestically, while Ernesto Valverde's side have also slumped to disappointing draws to Dortmund and Slavia Prague in the Champions League.

This has left them just one point clear at the top of Group F with both ​Inter and ​Borussia Dortmund breathing down their necks. 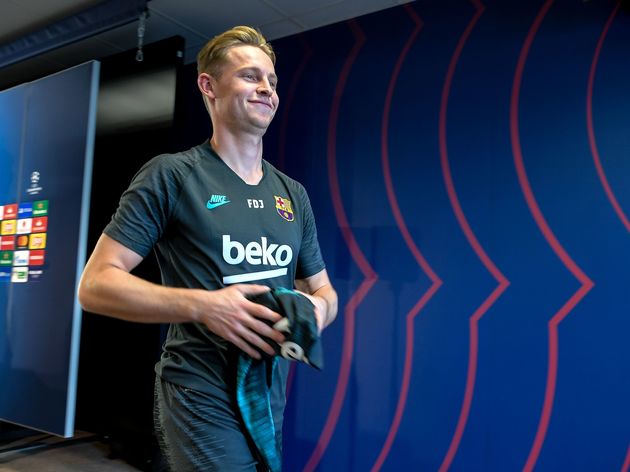 Speaking before his side's vital return fixture against Dortmund, de Jong revealed that he remains confident that the best is yet to come for ​Barcelona this campaign.