​Watford do not intend to sack their manager Quique Sanchez Flores, despite the Hornets' lacklustre form since the 54-year-old took over.

Sanchez Flores replaced Javi Gracia in September and since then they have picked up just one win and seven points from nine games - with the club rooted to the bottom of the Premier League table. 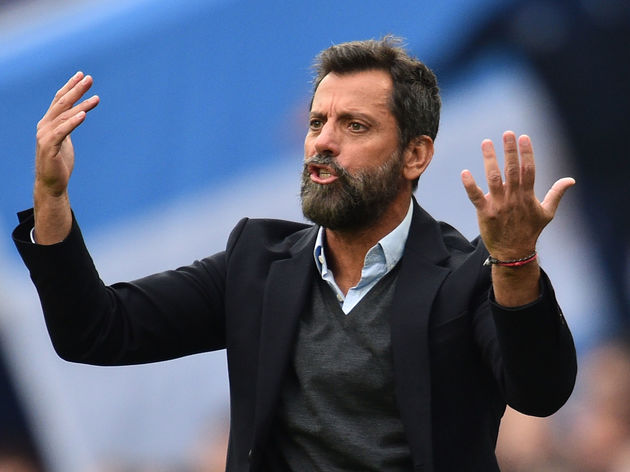 Most recently, Watford succumbed to a disappointing 3-0 home defeat to Sean Dyche's Burnley.

​Sky Sports News​Telegraph that suggested he was on the brink of being axed.

This apparent vote of confidence comes after the Hornets boss was heavily criticised on ​Sky's Sunday Supplement by football writer Steve Bates.

When asked who he thought would be the next Premier League manager to be sacked, Bates opted for the Watford boss, rather than West Ham's Manuel Pellegrini or Arsenal's Unai Emery, who are also under pressure.

Sanchez Flores' chances of being replaced are increased by the club's owner, Gino Pozzo's trigger-happy approach to managerial recruitment. 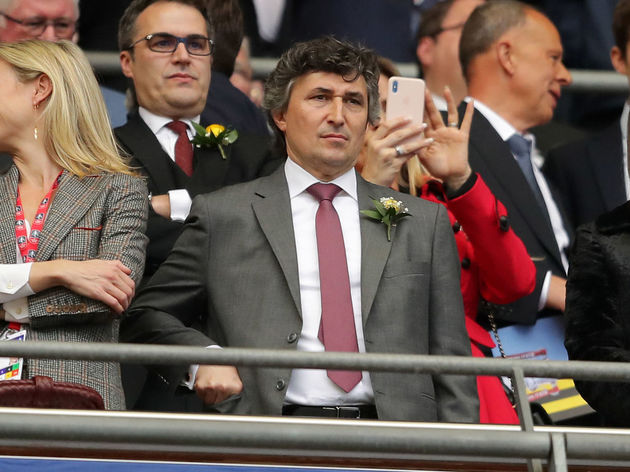