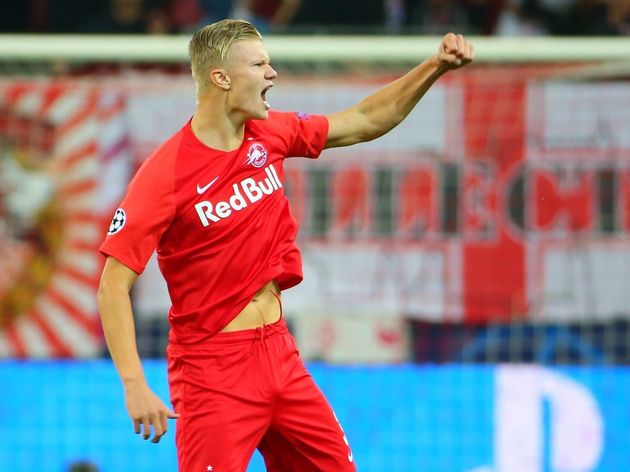 90min understands that Haaland is one of three young Norwegian talents United are monitoring this season, with Genk's Sander Berge and Celtic's Kristoffer Ajer also on the radar.

Manager Ole Gunnar Solskjaer is also believed to have tasked his most trusted ‘personal scout’ Simon Wells, United’s former Scandinavia scout who is now in a more senior recruitment role, with keeping a close eye on the rapidly developing talent.

It had been suggested only last week that United are determined to sign Haaland by summer at the latest. Now, the process appears set to accelerate as The Times report that the Red Devils will launch their approach when the January transfer window opens in a few weeks.

The Times also note that United do not typically bid for players in January, but they are ‘willing to make an exception for Haaland’. It is said that the had initially intended to wait until summer, yet they now intend to try and persuade Salzburg to sell mid-season. 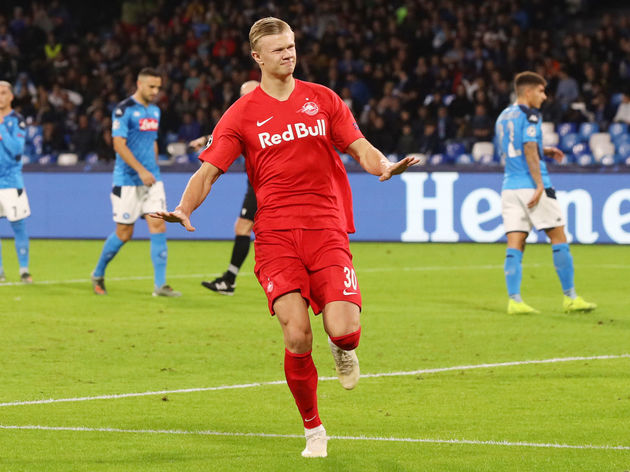 The figure given by The Times is ‘in excess of £60m’, while price tags of up to £86m (€100m) have previously appeared in other transfer reports. Other targets like Jadon Sancho and James Maddison are considered less attainable in January.

But even landing Haaland in January may be very difficult as Salzburg coach Jesse Marsch, whom 90min has revealed is on United’s radar should they look to move on from Solskjaer, is ‘hopeful’ that the Norwegian teenage will stay in Austria until the end of the season. Beyond that, however, the Red Bull club may already be resigned to letting him go.

“We’ll just continue to focus on Erling enjoying himself and enjoying his football, so that he doesn’t get side tracked in any way and gives himself the best chance to be the best person and footballer he can be,” Marsch told CNN.