​Tottenham Hotspur manager Jose Mourinho has apologised to Eric Dier for substituting the midfielder for tactical reasons less than half an hour into Tuesday’s Champions League comeback win over Greek side Olympiacos.

The game was Mourinho’s first at home since replacing Mauricio Pochettino in north London last week. But Spurs were 2-0 down early on and the boss took the decision to take off Dier in favour of Christian Eriksen just 29 minutes into the contest. 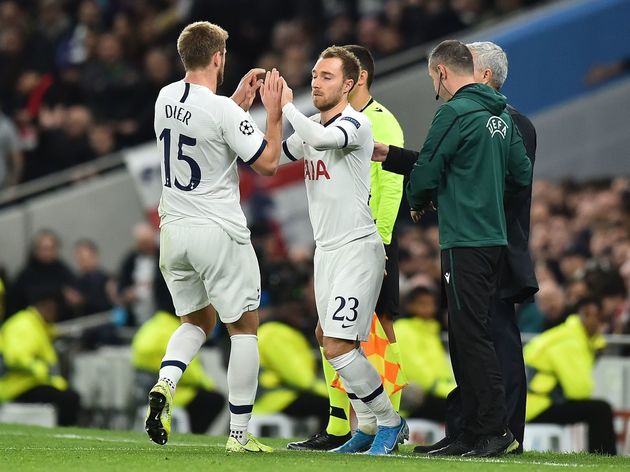 For years, Mourinho has been no stranger to early substitutions and has always been willing to make changes in the first half if he feels a game isn’t going in his team’s favour.

On this occasion, it worked. Dele Alli capitalised on an error to pull a goal back in first half stoppage time, before Harry Kane later scored either side of a Serge Aurier goal for a 4-2 win.

The downside is that being the victim of an early substitution is often a huge source of embarrassment for the player in question and Mourinho wanted to publicly express his support for Dier after the final whistle.

“The most difficult moment of the game was not when they scored the first two goals, it was when I made the change in the first half,” Mourinho is quoted as saying by Sky Sports. 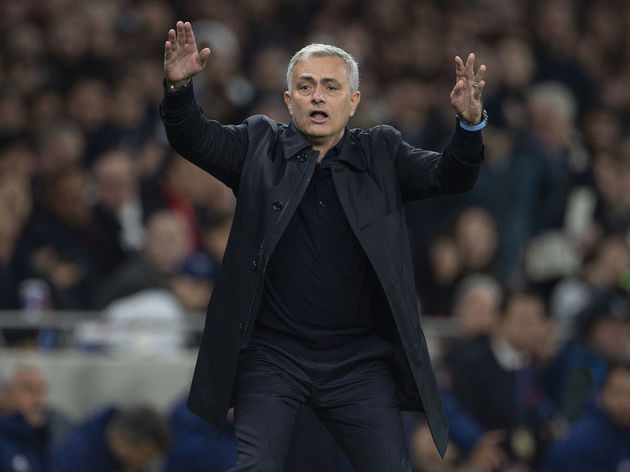 “It hurt the player but also myself. It's not easy for him or me,” he added.

Mourinho insisted that he is ‘lucky’ Dier is a ‘very intelligent boy’ who understood it was necessary, stressing that it was not because the England international had played poorly.

“We are losing 2-0, in a very difficult situation in that moment, and I felt that one positional midfield player was enough,” the Spurs manager explained.

“I thought I needed a second creative player who could play with Alli in what I call an open triangle, and not with a closed triangle with two deeper midfielders. I apologise to Eric, but he knows I did it for the team and not to hurt him. I think the fans understood too.”