Bruno Fernandes, who has long been linked with a potential move to either Manchester United or Tottenham, looks to have ended any possibility of a move to the Premier League after penning a new deal with Sporting CP.

The 25-year-old has been a revelation in Portugal ever since he returned home in 2017 after spending the formative years of his career in Italy. 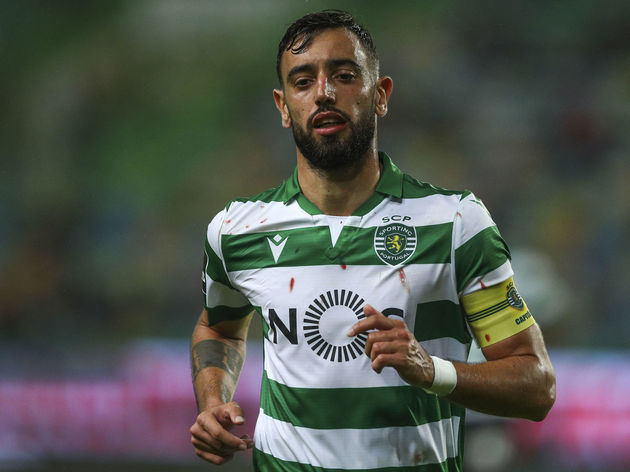 In 123 games for Sporting in all competitions, Fernandes has netted a sensational 60 goals - including 31 last season. His blistering form has seen him named Primeira Liga Player of the Year for two successive years, and has earned him a regular place in the Portuguese national side.

He's been strongly tipped to move on to bigger and better things for what seems like an eternity, but a move has failed to come to fruition. Now, it's unlikely it will - after Sporting announced that Fernandes had opted to pen fresh terms.

Speaking to the ​club's official website, Fernandes explained his reasons for signing a new deal, saying:

“For me it is, and always will be, a privilege to be here and be able to wear the Sporting CP jersey.

The news will come as a blow to new Tottenham head coach Jose Mourinho, who 90min l​earned 24 hours previously had instructed super agent Jorge Mendes to keep him apprised of Fernandes' future, as well as Benfica centre-back Ruben Dias.

Talk of a move to Manchester United should now disappear, for now at least, leaving Ole Gunnar Solskjaer to pursue other targets in an attempt to bring the glory days back to Old Trafford.