Juventus vs Atlético Madrid: 8 Key Facts & Stats to Impress Your Mates Ahead of UCL Clash

In the reverse fixture, the Spanish side managed to scramble back to a 2-2 draw after going two goals down in their first group game of the competition. This means that Diego Simeone will have an even tougher challenge on his hands as he faces the Italians on their home turf.

Juventus, on the other hand, have a more comfortable fixture ahead, with their spot in the round of 16 already confirmed.

A draw against Atlético could see them win the group as they current sit three points ahead of their Spanish rivals. But what other key facts and stats should you know in time for kick-off? Here are eight, courtesy of Opta. 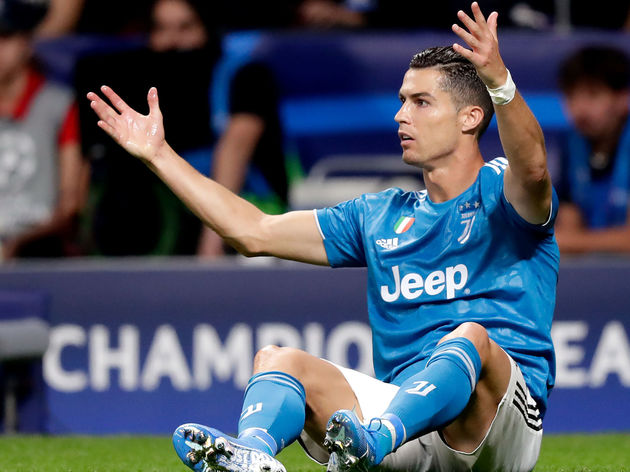 When you look at their head to head record, there are some alarming stats for both teams involved. The Old Lady have only managed one victory in their past five Champions League meetings with ​Atlético Madrid, drawing two and losing another two fixtures.

A Fine History Against Italians That being said, Atlético Madrid normally fare pretty well against the Italian sides. In the Champions League, they have only ranked up one loss in their nine matches against Italian teams, winning five and drawing the other three. They have also kept an impressive six clean sheets in the process. However, it’s not a surprise that both teams prefer playing on home soil. Juventus have won 14 games and lost just one in their previous 23 Champions League group games at home while picking up eight draws.

The Spaniards also perform better at home as their away record in the Champions League looks pretty sour. Atlético have only won twice in their previous 11 away matches in Europe’s most elite competition, with their most recent defeat coming against Bayer Leverkusen earlier this month.

Star Player Between the Sticks A Wide Selection of Talent 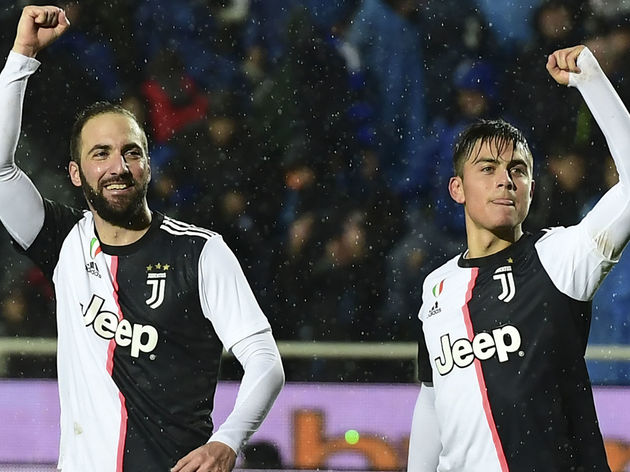 However, Oblak will have a tough time doing so as Juventus carry a wide array of talent up front. In fact, Maurizio Sarri’s side have had eight different goal scorers already in this season’s competition including Aaron Ramsey, ​Paulo Dybala, Gonzalo Higuaín and of course, ​Cristiano Ronaldo. Shockingly, that’s twice as many as they had last season when the reached the quarter finals.