​José Mourinho has wasted no time in firing a shot across the bows of his predecessor Mauricio Pochettino, claiming history won't remember runners-up after Tottenham's Champions League exploits last season.

Mourinho is preparing for his first home match at the Tottenham Hotspur Stadium as Spurs host Olympiacos in Europe's elite club competition on Tuesday night. The new head coach will be hoping to go one step further than Pochettino managed last term following the defeat to Liverpool in the Champions League final in May.

Ahead of the visit of the Greek side, the Portuguese praised ​Tottenham for reaching the climax of the tournament last season, but was scathing in his assessment of finishing as runners-up. 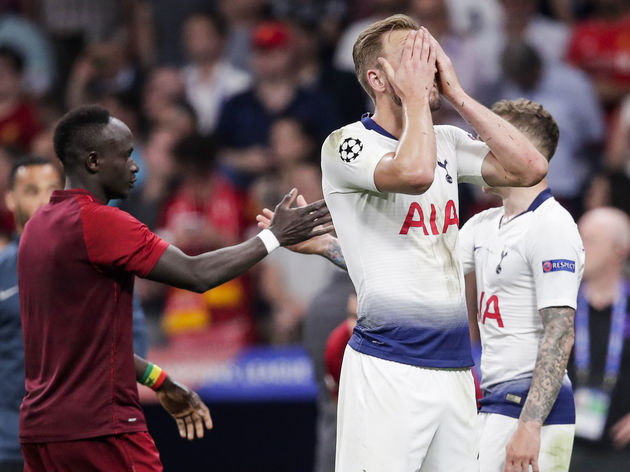 "In the case of Spurs last season, just the fact of reaching the final is an amazing achievement, no doubt," said Mourinho, via the ​Daily Mail.

"To arrive in the final is an incredible achievement…but it's not history. History is winning."

While his priority will be resurrecting Spurs' ​Premier League season, Mourinho will certainly be looking to make progress in the Champions League too, revealing he dreams of adding a third European crown to his personal trophy cabinet.

He continued: “I love the competition as much as everyone in football. It’s something that everybody dreams about, to win it.

“Not everyone has the privilege to be a Champions League winner, which I was happy enough to do twice.

"With these boys, I will never be afraid of any Champions League match that comes into our faces.

"We need to qualify, that is the focus. I always say that. Not even in the last 16 did I used to think about winning the trophy. Only in the quarter-finals can you do that. It is still far, but in the last eight start thinking we have a chance. 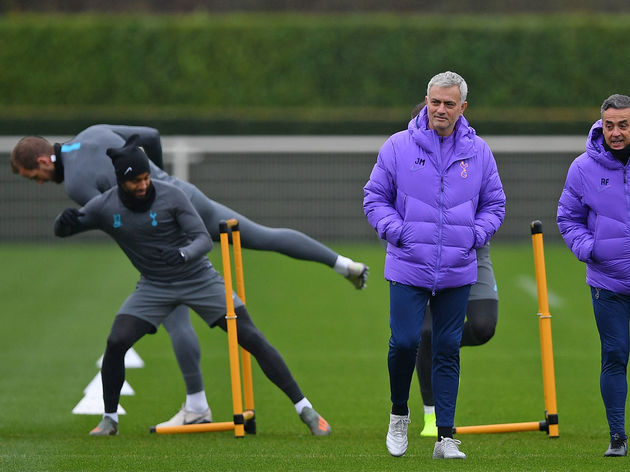 "But, as I was saying, give me time to work, give me time to float my ideas with these boys and I will have no problem at all going to any stadium at all to face any big opponent in Europe or in England.

The 'Special One' will be one step closer of making Spurs' ​Champions League dream a reality should he be victorious in his first game in charge. They will still progress from Group B on Tuesday night should they draw and Red Star Belgrade fail to beat Bayern - which seems likely.