So, that's another week of Fantasy Premier League shenanigans behind us.

Happy? Unhappy? No one's ever really happy with their fantasy team, are they?

Still, all you had to do to score points was pick the right players. Seems obvious and easy, but that's the long and short of it. Tim Krul (11pts) - Somehow, Marco Silva is still ​Everton manager, despite his side losing 2-0 to Norwich on Saturday. Perhaps the big wigs at Goodison Park have decided to cut him some slack after witnessing Tim Krul's magnificent performance? Nah, that's probably not it, but the Dutchman was still great, making seven saves and collecting a total of 11 points. James Tarkowski (17pts) - Guess what? James Tarkowski was the top point scorer in gameweek 12, and he was at it again in gameweek 13, recording another massive haul. He netted Burnley's third against Watford and was even gifted an assist. Clashes against Crystal Palace and ​Manchester City are up next for Sean Dyche's side.

Steve Cook (9pts) - By all accounts, it looks like Bournemouth weren't very good defensively against Wolves. They were 2-0 down just after the half hour mark and even had Simon Francis sent off for yellow cards soon after. However, the Cherries rallied in the second half - as they so often do - and got one back thanks to Cook's strike. They couldn't summon up another goal, but Cook finished the day with nine points so, y'know, every cloud.

Frederic Guilbert (8pts) - This is a more plain inclusion as Dream Team inclusions go. Guilbert helped Villa to a 2-0 victory over Newcastle on Monday, picking up two bonus points and a further four for the clean sheet. Great news for the 0.8% who have the Frenchman in their team. 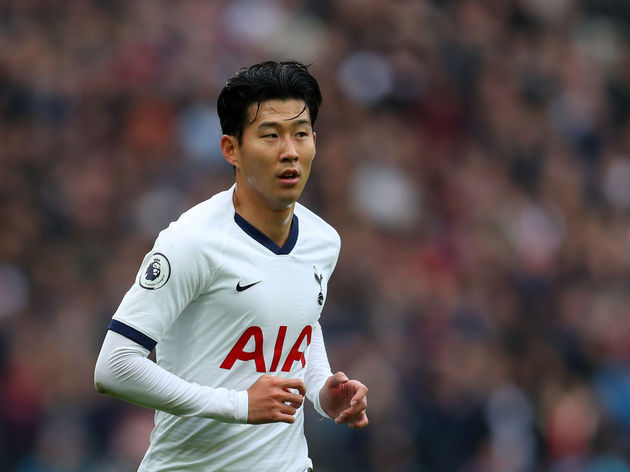 Son Heung-min (13pts) - Mauricio Pochettino, Jose Mourinho, the manager doesn't matter. Son's been ​Tottenham's best player over the last year or so and is hitting another fine run of form, having scored four goals in his last three Spurs appearances. One of those came in the 3-2 success at West Ham on Saturday, while he also assisted Lucas Moura's tap in on the way to scooping three bonus points.

Todd Cantwell (10pts) - So how many of y'all left ol' Toddy Cantwell on your bench, and were either lucky enough to have him subbed on or unlucky enough to see rot away on the bench? There are probably a fair few of both. The England Under-21 international came up trumps when Norwich needed a big performance, scoring in the 2-0 win over Everton, also earning two bonus points. 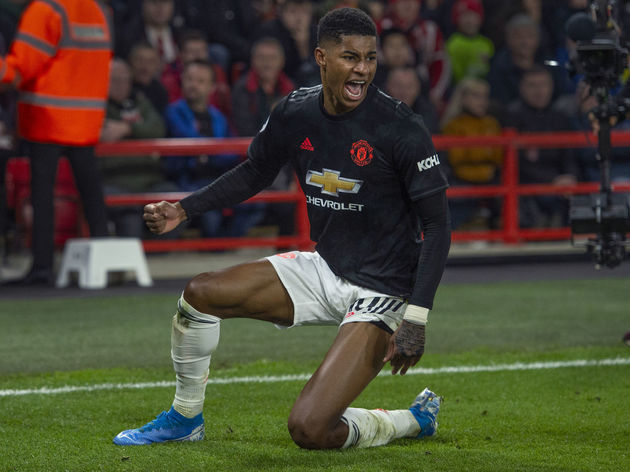 Alexandre Lacazette (12pts) - Lacazette probably saved Unai Emery's job on Saturday, but most ​Arsenal fans probably won't be comforted by that fact. They want him out, if you haven't heard. Nevertheless, two strikes in the 2-2 draw with Southampton ended the Frenchman's run of four games without a goal in the Premier League.

Jamie Vardy (12pts) - Lawdy lawd, the emotions that wrecked Vardy owners on Saturday were unbearable. Firstly, his penalty was saved by Mathew Ryan, and he initially wasn't given an assist even though James Maddison put in the rebound. However, players from both teams were found to be encroaching into the penalty box, giving the former England international another chance from the spot. He converted, adding to his earlier assist for Ayoze Perez's tap in.

Marcus Rashford (11pts) - Rashford has hit a fine run of form recently and now has four goals and two assists in his last five games following his showing at Bramall Lane. £8.6m might seem like a lot for a player who has blown hot and cold in the past, but if Rashford continues producing these kind of performances managers will have no option but to consider bringing the Manchester United forward in.