Exclusive - ​The pursuit of coveted Nice defender Youcef Atal has taken on an intriguing new dimension with both north London clubs entering the race for his signature.

Arsenal and Tottenham are both interested in recruiting the versatile 23-year-old, who can operate anywhere on the right flank and has emerged as one of the standout talents in French football.

The north London duo are not alone though, with a host of teams across Europe - including from Spain, Italy and Germany - making enquiries about Atal's availability in January. 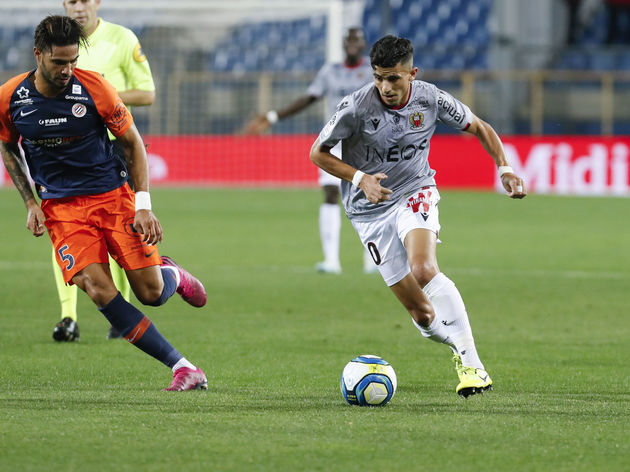 However, 90min has learned that ​Spurs and the ​Gunners intend to do battle for the pacy full-back regardless of the competition, should he be open to a move in the New Year.

In a recent interview with Canal+, Atal admitted he was aware of the interest in him and said he believed he had the ability to play for a big club.

“Yes, there are clubs that wanted me at that time. Last year it was too early [for a departure]. And even today, I'm focusing on another great season," he said.

“Yes, I can play in a big club, that's part of my goals. I work for that. There is not a player who will tell you that he would not like to play for a big club.” Although his preferred position is at right back, the Algeria international

Atal has registered a goal and two assists in his 11 appearances so far this term, adding to his six goals and one assist in his debut season in the south of France following a move from Belgian side KV Kortrijk.

His performances have piqued the interest of a number of top European clubs, including another London club in ​Chelsea, Paris Saint-Germain and ​Atlético Madrid. 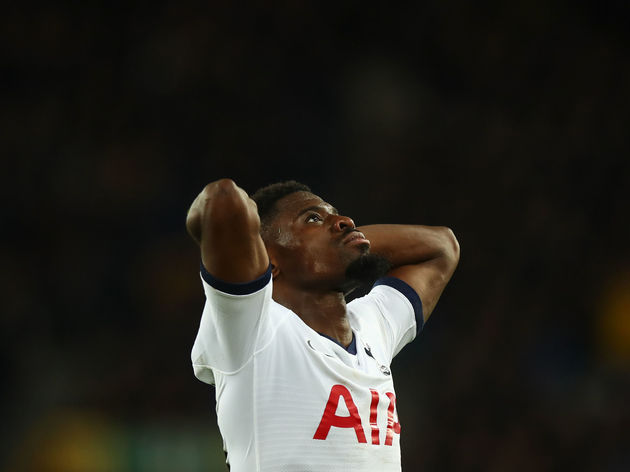 It is understandable that the north Londoners are interested in him. Unconvincing pair Serge Aurier and Kyle Walker-Peters are Tottenham's current options, while Héctor Bellerin - who is still making his way back from a serious knee injury - is Arsenal's only senior, specialised right-back.

It remains to be seen where the 23-year-old will end up but, with Nice wallowing in 15th in Ligue 1, Atal's head may well be turned by the opportunity to play European football as early as March.