The Chilean oversaw a 2-0 victory over Manchester United on 22 September that lifted his team up to fifth in the Premier League table, but they have since tumbled towards the relegation zone.

The Irons are currently three points above the bottom three having not won any of their seven games following the clash with the Red Devils. 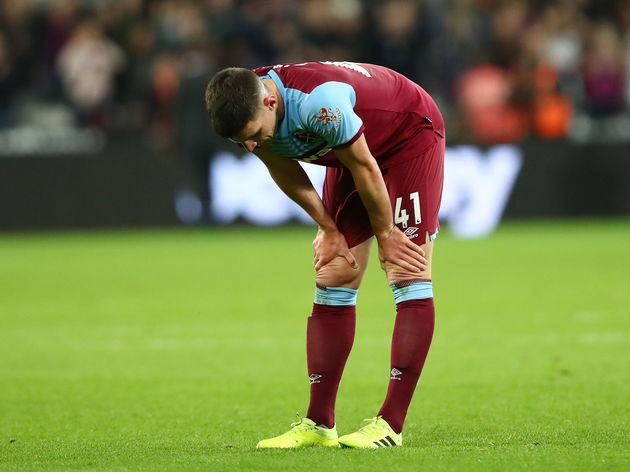 Five of those matches have ended in defeat for the ​Hammers, while they also lost 4-0 in a League Cup tie at third-tier Oxford United.

According to the ​Telegraph, West Ham are eager to keep Pellegrini at the helm, though they have warned him performances and results must improve. Moreover, club officials believe he is not treating the situation with the seriousness it deserves.

The Hammers hierarchy are reportedly desperate to avoid becoming embroiled in a relegation battle. Their worries are deepened by the fixtures awaiting the side, who face fourth-place ​Chelsea and in-form ​Wolves in their next two matches, before hosting ​Arsenal.

Lukasz Fabianski's absence has coincided with West Ham's dire run of results, with the Poland international undergoing hip surgery following his injury their draw against ​Bournemouth earlier in the season. Fortunately for West Ham, Fabianski is ​nearing a return, with the goalkeeper targeting a comeback in mid-December.

Second-choice stopper Roberto has been heavily criticised for his displays in goal. He has conceded 20 times in just eight appearances for the team, and Pellegrini is thought to be weighing up whether to drop the Spaniard for veteran David Martin.

The 66-year-old coach took over at the London Stadium in the summer of 2018, two years after he vacated the managerial position at ​Manchester City. He guided the Irons to 10th place in in his debut season.