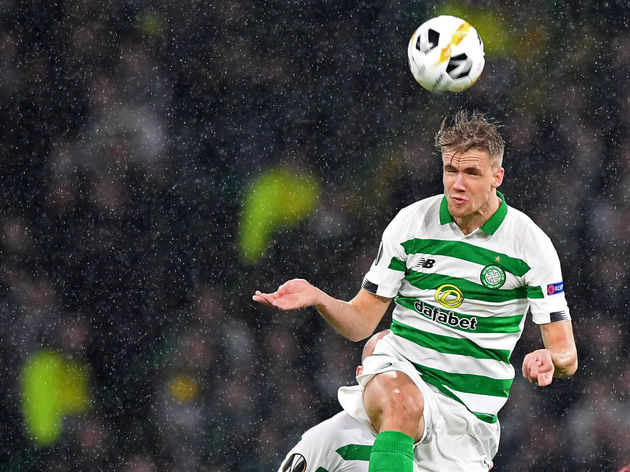 ​Leicester​Premier League​Champions LeagueThey've conceded the fewest goals in the league this campaign with eight shipped, largely due to the consistent form of Evans and Caglar Soyuncu. 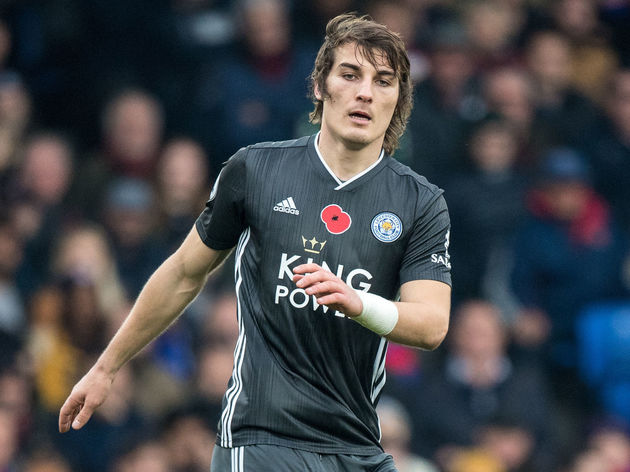 Rodgers' relationship with Celtic and their fans soured after his sudden departure to take the hotseat at Leicester, having previously insisted he was a Hoops supporter and citing his determination to win the 'treble treble' as their manager.

The Northern Irishman brought Ajer to the UK from IK Start in 2016, and has a precedent of signing players he's worked with before.