Juventus manager Maurizio Sarri has revealed Cristiano Ronaldo still needs to be assessed before it is determined whether or not he will be able to feature in the Champions League clash with Atletico Madrid on Tuesday.

The Portugal international was absent from La Vecchia Signora's 3-1 victory against Atalanta on Saturday with a knee problem as Gonzalo Higuain and Paulo Dybala fired the Serie A champions to victory after falling behind.

While there is still some debate over whether Juve are a better or worse team with Ronaldo in the starting XI, Sarri revealed he is unsure whether or not the former Real Madrid forward will actually be available on Tuesday. 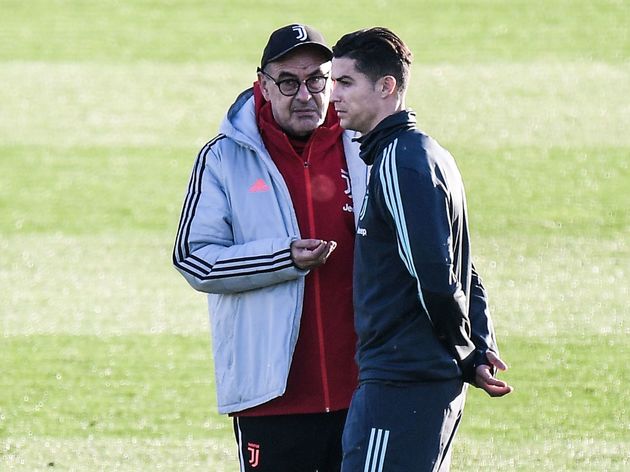 He ​said: "Yesterday [Sunday], Cristiano trained with his teammates. It seems that his condition is improving but we still have to evaluate between today and tomorrow."

There has also been chatter regarding the pair's relationship, with Ronaldo seemingly reacting poorly when he was substituted during the game against Milan earlier in November. Juve would eventually win that match thanks to Dybala, Ronaldo's replacement, who netted the only goal of the fixture.

Ronaldo would later reveal he was carrying an injury, and Sarri has now also quashed any rumour of disharmony.

He ​added: "My relationship with ​Cristiano is good. If a player who has won so much is angry about being substituted it means he still has a lot of motivation, and this is something positive." 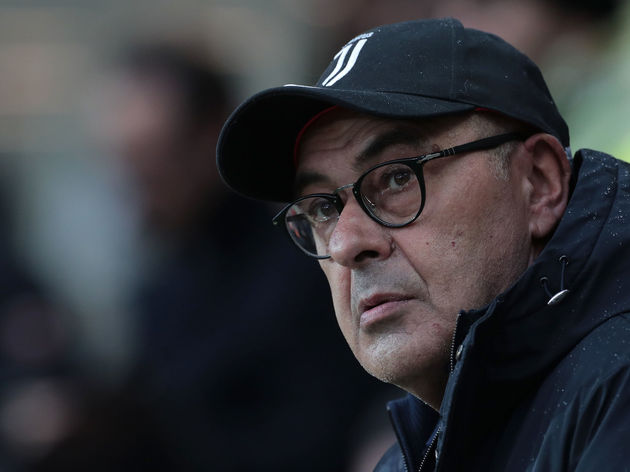 Regarding other injury worries in his squad, he ​said: "Matthijs de Ligt and Federico Bernardeschi still need to be evaluated. It will depend a lot on how they are feeling."

​​Juventus​ can secure their status as Group D winners with victory over ​Atleti on Tuesday, but defeat would see the Spanish side join their Italian counterparts on ten points heading into the final round of fixtures.