Lukasz Fabianski could be back in a West Ham shirt in time for Christmas​, as a report claims the goalkeeper is only 'three or four weeks away' from a potential return.

The Irons have been without the Polish international since September when he was forced off in the first half of their 2-2 draw with ​Bournemouth, and with the unconvincing Roberto between the sticks in his stead, they have taken just a single point from the six games since.

Their drastic dip in form coinciding with the absence of their player of the year from last season has led to an impatience among the ​West Ham faithful to see their number one back on the pitch, but early signs suggested they would have to wait into the new year for his return. However, it looks as if a return could come slightly earlier than expected. After Fabianski himself gave a cautiously optimistic update on his situation, ​Football Insider report that his return is 'three or four weeks' away - suggesting the London Stadium faithful could be in line for an early Christmas present.

Speaking about his recovery earlier this week, Fabianski said his recovery was coming along well, as per ​Football London.

"I'm feeling like the rehab is going in the right direction, in the right way," he said. "I think I’m getting better and I’m doing more things, so hopefully it will continue like that and it will be successful. 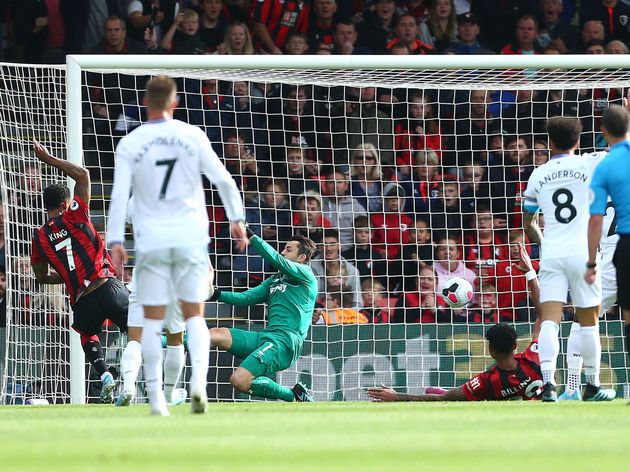 "I [have] started to move around a little bit more. When you do surgery on that kind of muscle, you have to be very careful, according to the specialist, for the first six weeks, and this was my fifth week. You have to feel like everything is in the proper way and not go crazy when you feel like you are able to do a little bit more.

"This week will be steady but then hopefully I will be able to kick on a bit more after that six weeks are up."