Mourinho got off to a winning start as Spurs manager as he led his side to a 3-2 win over rivals West Ham, but has wasted little time in looking for potential transfer targets for both January and the summer. 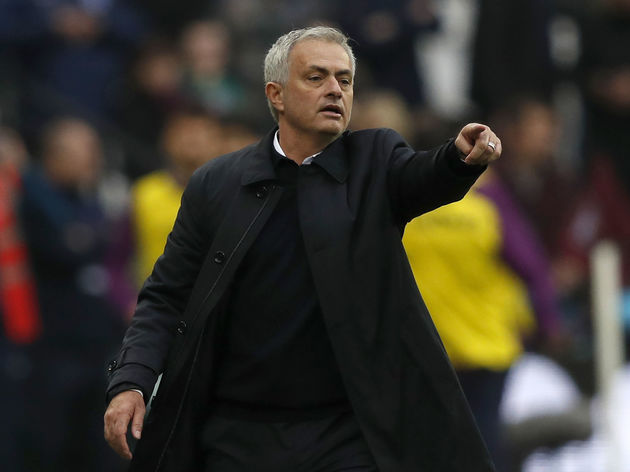 Mourinho did not use Mendes' influence to help him finalise his deal with ​Spurs, but 90min has learned that the pair have since spoken about Mourinho's plans for the next two transfer windows.

He is particularly keen on both Dias and Fernandes, but Mourinho knows that he is not the only manager who wants to sign the two Portuguese stars. As a result, he has asked Mendes to keep him in the loop about both players' futures.

22-year-old Dias is being trailed by a number of clubs across Europe, with ​Premier League champions Manchester City among those keen to strike a deal with Benfica. He is not only a regular for his club in the Primeira Liga, but also for Portugal - and recently helped his country clinch their place at next summer's European Championship.

As for Fernandes, he too has more than his fair share of admirers. Spurs were among those who took an interest in signing the 25-year-old over the summer, but they opted against making a move after Christian Eriksen stayed put and Giovani Lo Celso arrived on loan.

But with Eriksen's future at the club still unclear - his current contract expires next summer - a deal could be revisited, either in January or next summer. 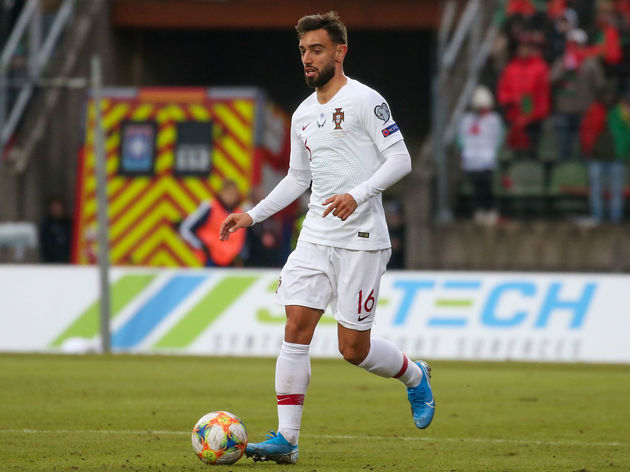