We've had another fun filled weekend of Championship action to enjoy, with all 24 teams taking to the field for matchday 17.

In the final game of the weekend, ​Hull City scored twice in four minutes to earn a 2-2 draw with ten-man Middlesbrough at the Riverside Stadium, increasing the pressure on under-fire boss Jonathan Woodgate.

Marcus Tavernier put Boro ahead in the seventh minute when he turned in a Paddy McNair cross, before Ashley Fletcher doubled the advantage 20 minutes later to put 'Boro on course for a first win in ten matches.

However, Marvin Johnson was shown a straight red card for a rash challenge towards the end of the first half and from then on, Hull began to dominate proceedings. They took their time in finding the back of the net, but once they did through Jarrod Bowen, they didn't take long to find it again - Bowen again the man to strike four minutes later.

The result moves Woodgate's Boro side out of the Championship relegation zone, but only on goal difference. Hull, meanwhile, now sit 14th in the table.

Elsewhere, Charlie Austin scored an 88th-minute winner from the penalty spot as ​West Bromwich Albion maintained their two-point lead at the top of the table. ​Sheffield Wednesday

We secure all three points! 

️ wins in a row at Pride Park Stadium. ✅@Mwaghorn_9's fifth of the season is the difference this afernoon!#DCFCvPNE pic.twitter.com/hJYQJO2VmR

In the Friday night clash, ​Fulham

Bristol City drew 0-0 with ten-man Nottingham Forest, who had Ryan Yates sent off after just 34 minutes. Forest are now fifth in the table, whereas the Robins missed the chance to climb the table and are now seventh. 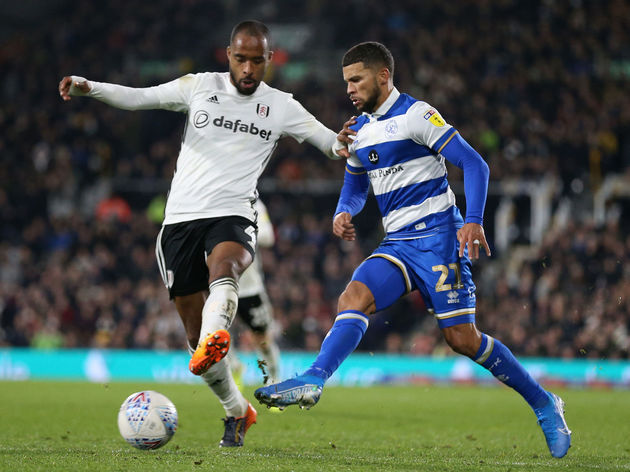