The Toffees have fallen to 15th in the Premier League, having won just four of their 13 league games this season. They have suffered plenty of shock defeats but a loss to Norwich, who were bottom of the league heading into the game, is seen as the worst so far. 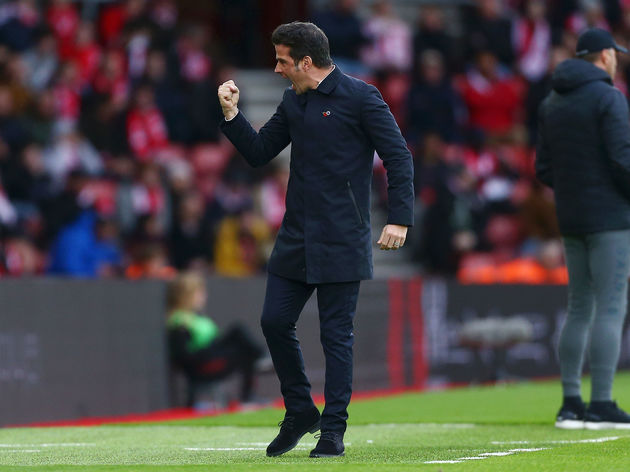 As noted by ​BBC Sport, club directors are concerned that the club are moving in the wrong direction, and they called Silva to an emergency meeting after the defeat to ​Norwich to discuss what is going wrong.

They want to maintain stability and support Silva for as long as possible, despite fans expressing their frustration from the stands on Saturday.

Regardless of their determination, they may have no choice but to move on from Silva as a result of the toxic atmosphere at Goodison Park. Fans were heard joining in chants from the Norwich end which told Silva "you're getting sacked in the morning". 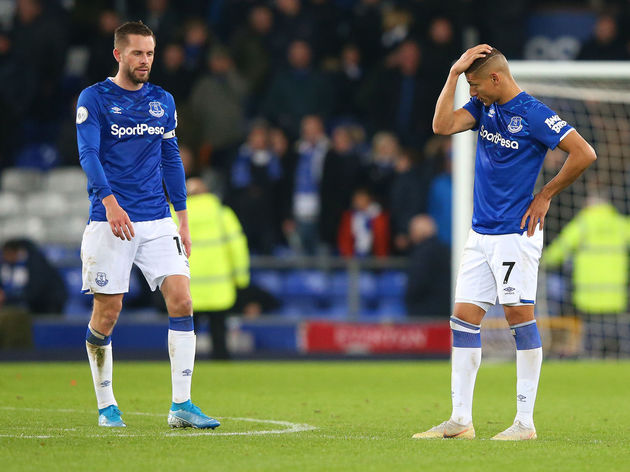 According to ​The Telegraph, Silva feared he could lose his job after the Norwich defeat, but it now appears as though the may be given the chance to turn things around when they face ​Leicester City next Sunday. 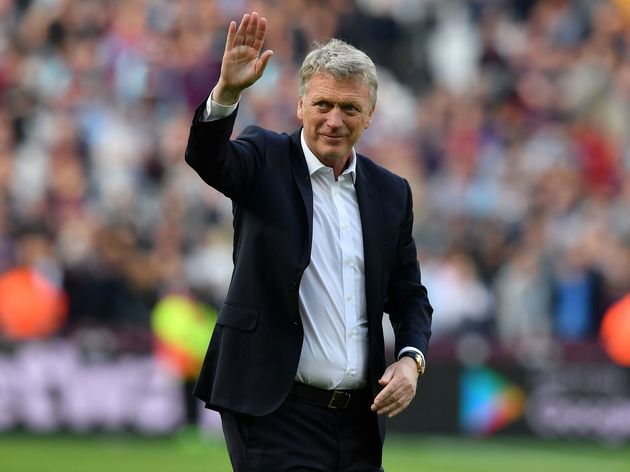