The forward recently helped Wales secure their place at Euro 2020 and after the match, he held up a Welsh flag that read: 'Wales. Golf. Madrid. In that order'. Despite this, he was brought on midway through the second half of Los Blancos' tussle with Real Sociedad on Saturday evening. However, he was greeted with a chorus of boos.

As the 30-year-old entered the field, a large majority of the Santiago Bernabeu jeered him and  continued to do so with every touch he took. However, Zidane has backed Bale and insisted he hopes he doesn't continue to receive a similar kind of reception, but the manager refused to comment on whether he believed the fans' reaction was justified.

"I hope [the whistling] doesn't carry on for the rest of the season," Zidane said after the game, as ​quoted by Marca. "I'm happy with the game and the victory and ​Bale came into the game well.

The 47-year-old went on to reveal that he has not spoken with the former ​Tottenham man regarding the flag, but insisted that the Welshman wants to be a part of the squad.

"I haven't spoken to [Bale about the Wales celebrations], I've only given him my congratulations [for qualifying for Euro 2020]," he continued. 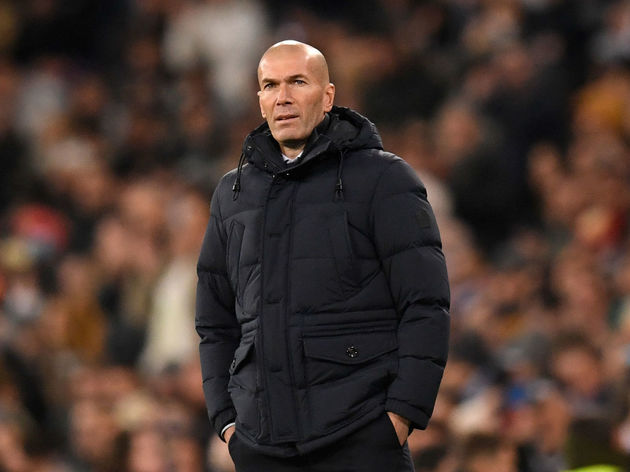