Manchester United could turn to January loan signings to bolster their squad, with manager Ole Gunnar Solskjaer admitting that their top targets are unlikely to be available until Summer 2020.

The Red Devils' recruitment policy has been a bone of contention among fans for a number of seasons, especially in light of the recent injuries that have highlighted the deficiencies of their current squad.

However, it would appear that the Manchester United hierarchy are prioritising long-term strategy over short-term success - meaning fans may have to wait for big-money arrivals. 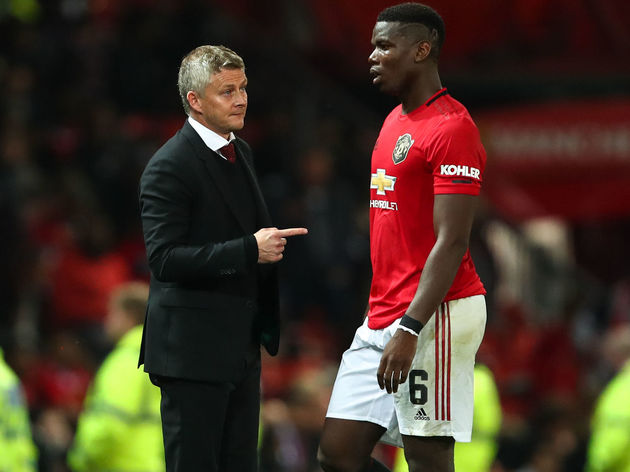 Speaking ahead of Sunday's clash with Sheffield United, as reported by The Mirror, He added: "But we are getting players back to fitness and we are looking at what can be available for us."